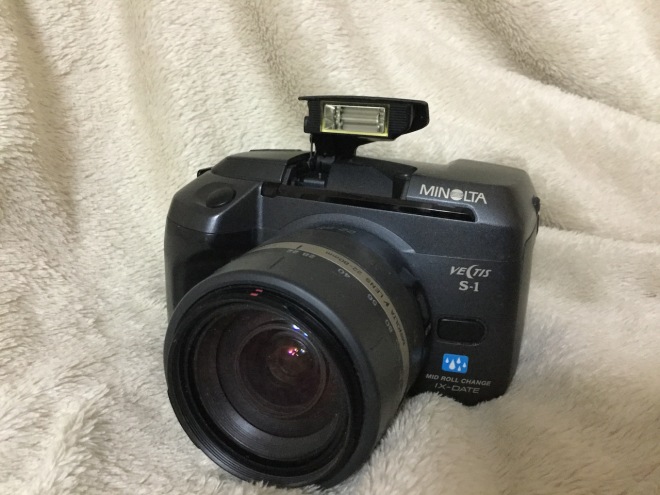 I loved the look of this camera. When I saw it I felt compelled to buy it, great ergonomics. It felt great to hold, great design, rounded, efficient. BUT it is an APS, with the ever dwindling supply of film. As I had a few rolls in my fridge and this camera was only $8, I thought why not. 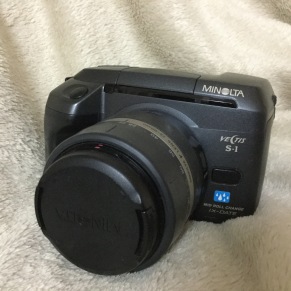 It was originally released in 1996 and I thought even if I couldn’t use the body, I could make use of the lens as it was in very good condition. Unfortunately, lenses from this series do not fit any other camera 😦

The other lenses seem hard to find so I was lucky to find this set together. It was eventually discontinued around 2006, well before the demise of APS film. I used to dislike APS film, mainly for its price. But every camera I have tried has worked really well. So what about this one?

Here is my test roll, which of course is an out of date film – there is no fresh stock. 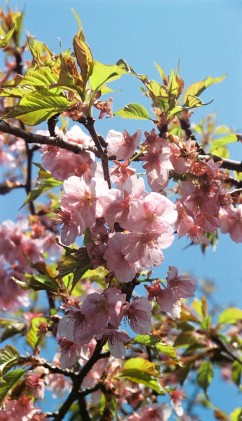 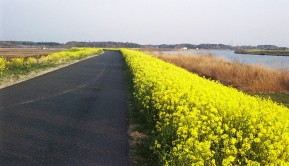 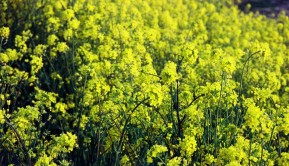 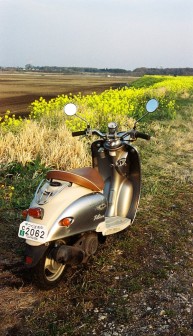 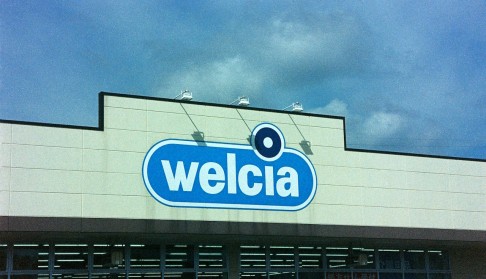 These were taken around my current home…plus I have a new toy, the scooter. It’s great for stopping and taking a quick shot.

I tried another film in this camera, read about it here.