This is another camera that I actively searched for. It is Russian, based on a classic Leica, and looks cool – what more could you want. 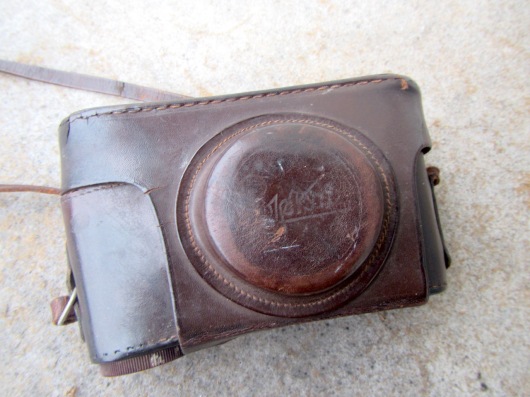 Seriously how cool is that? And easily found on eBay for not even 10% of the cost of the original, but is it just 10% as good? That would be very disappointing. According to this website, mine is a Zoki 1D from around 1953. It has a Z instead of a B symbol on the speed dial, zeit being the German word for time. As you can see by the photos this camera is a bottom loader and as such you need to cut the film to a certain length and shape before trying to put it on the removable spool. This website has details of the shape. If you don’t do that it might get caught on the shutter…or worse still damage the shutter. Actually getting the film in the thin slot is a bit of a pain, trimming the film is a pain too. Golly, I hope it is worth it.

Anyway as for all rangefinders of this type you cock the shutter before changing the speed. DO NOT FORGET THIS.  To focus the camera look through the viewfinder on the left and frame the shot through the viewfinder on the right. That is a bit of a pain too. Also, do not forget to extend and lock the lens before taking the shot. DO NOT FORGET THIS…I did a couple of times.

Anyway using this camera is not the easiest ride in the world, but look at how cool the camera is 🙂

So for my first film, I decided not to trim the film, just to see what would happen and because I am a rebel and because I did not read the manual. Ooops. Then I went to a coffee expo thingy in Shibuya, Tokyo. Cool coffee and a cool camera, see buddy I am cool (love of Justin Beiber aside). 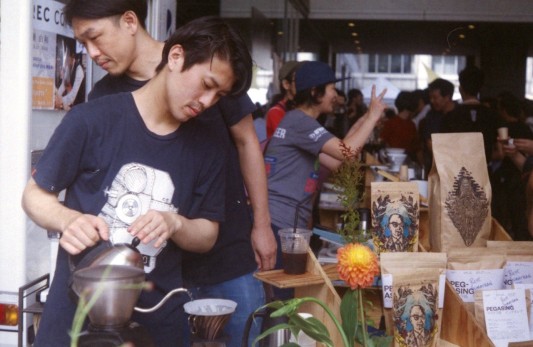 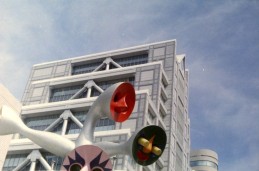 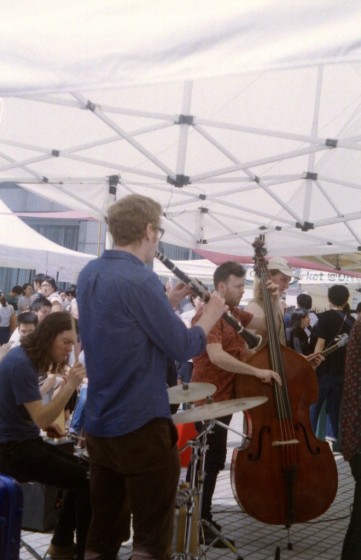 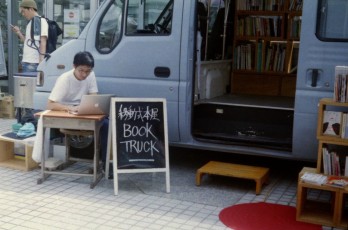 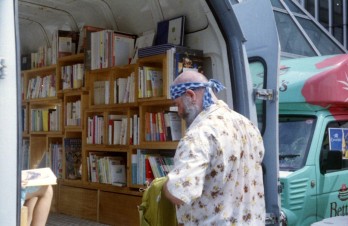 These are a few of the shots, but they all came out. AND my absence of trimming the film did not seem to make a difference.

For my next film I did trim the leader and loading the camera was so much easier. The round circle is what happens if you forget to extend the lens. 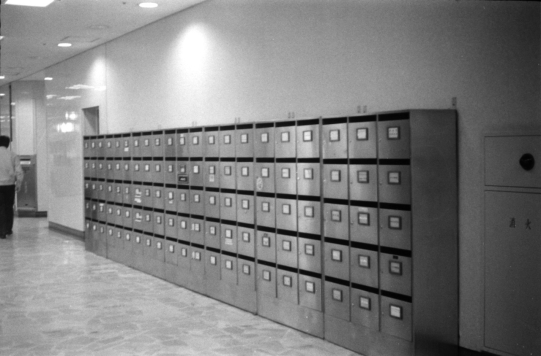 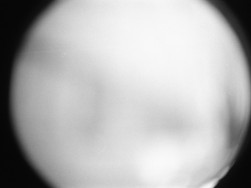 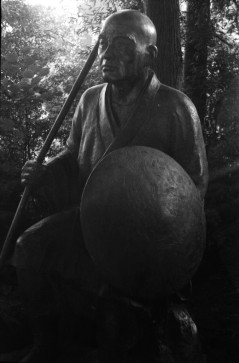 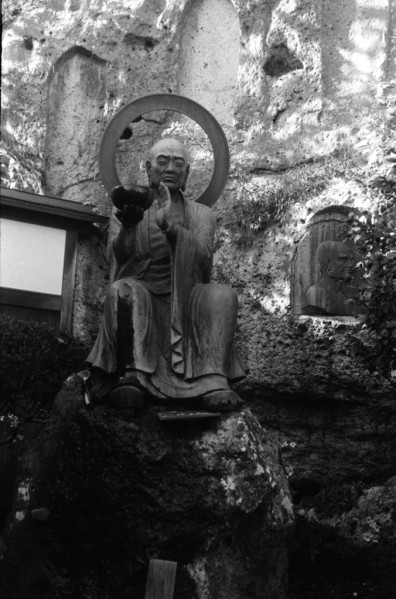 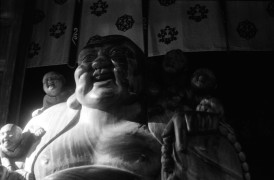 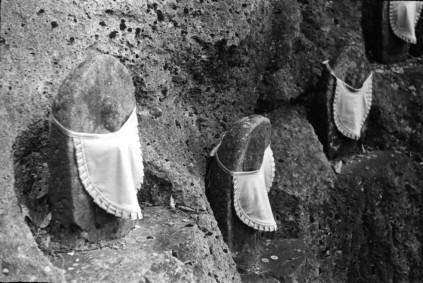 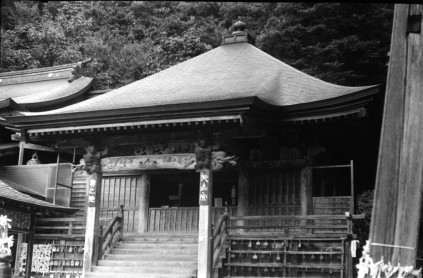 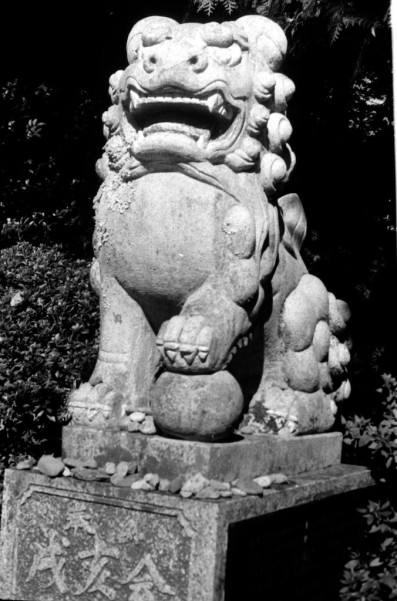 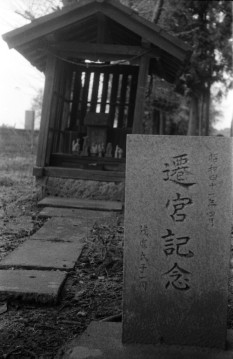 Overall I am really pleased with the camera, but I think I prefer the Fed 2 if I was forced to choose between them. There are a couple of shots here that I really, really like. Seriously, these cameras are so cheap why get yourself one or two.