Well, this was a surprise buy. I went out to dentist and wombled on my way back…I hate the dentist, wombling made me feel better. I bought six cameras including this one and the instax. 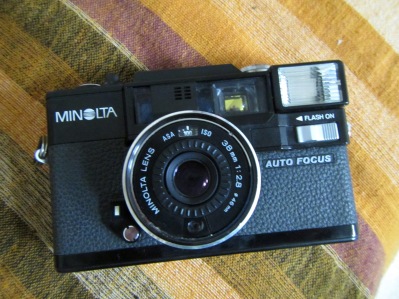 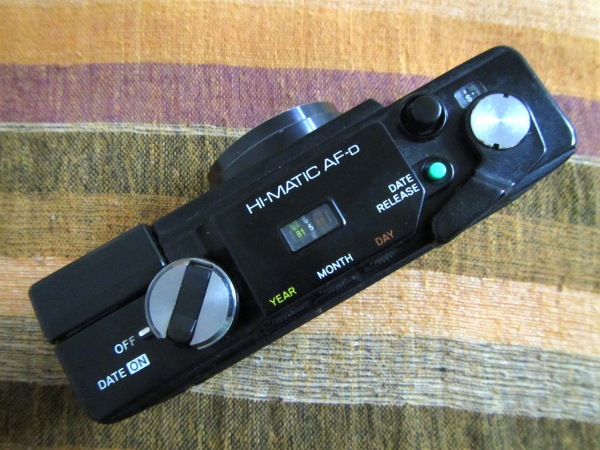 It was released around 1981 and the AF means autofocus. There is an oval in the viewfinder which needs to be placed on what you want to focus on, then press the shutter half way to lock it. If there is insufficient light for the exposure a red warning light is visible in the viewfinder. You can also hear an audible beep, but you can still take the photo. The lens has an ASA selector that goes from 25 to 400. On the top is a date setting that goes from 1981-1995. I read that this camera was release in 1979, but that doesn’t make sense with the date choices.  On the back is a window that works as an indicator to show there is a film inside.

The flash and electronics are powered by two AA batteries which is very convenient.

So does it work? 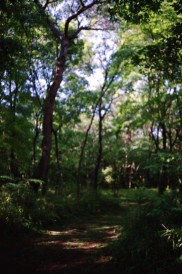 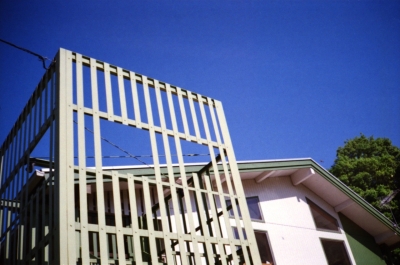 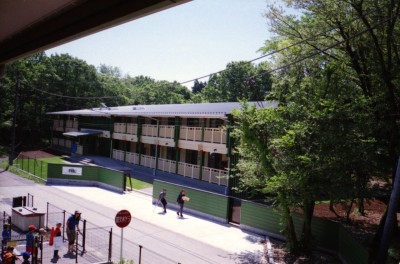 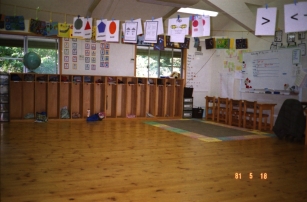 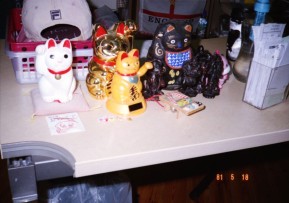 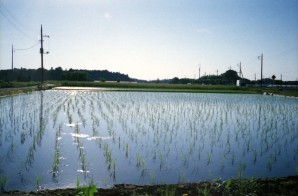 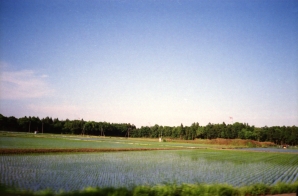 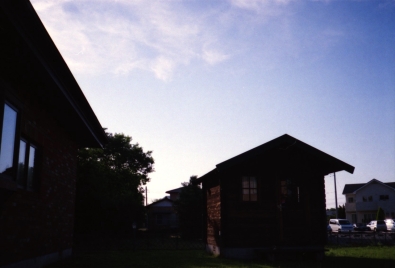 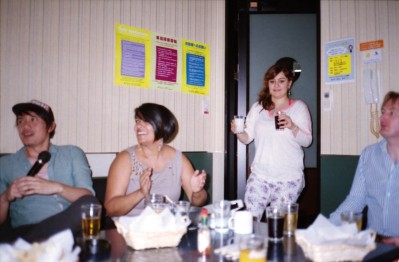 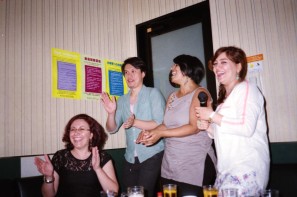 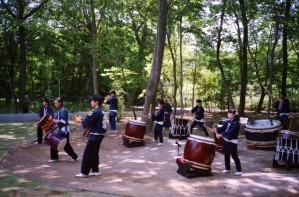 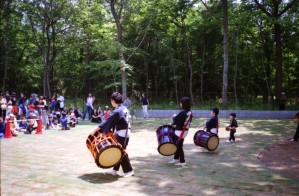 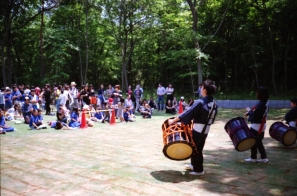 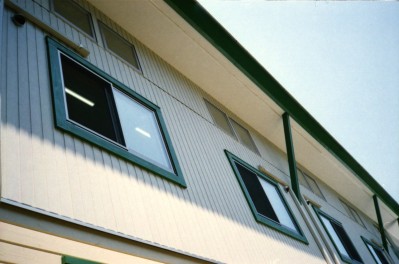 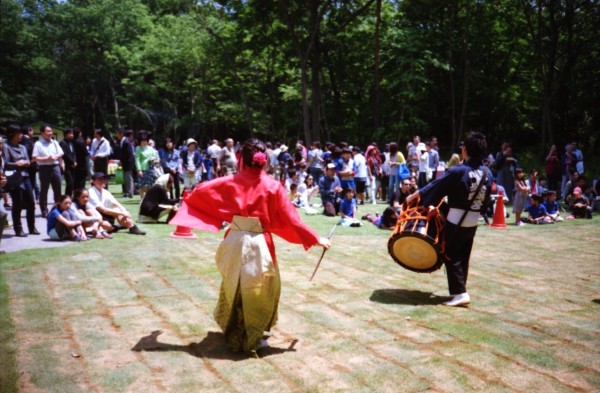 Well, I had a little trouble with the auto focus as I kept forgetting to use the oval and lock the focus , but the exposure meter works perfectly. I now know that it focuses beyond 1m, any less than that then it can’t cope. Also that little oval is REALLY important. Once it is locked on though it works very well as you can see by the panning shot of the dancer. Here is another review of the camera with a link to the manual.

Keep or sell? I am giving it away to a new friend.