I read about this camera online somewhere. I have a feeling it was Jim Grey’s blog, I am sure it was on another one as well, but now I can’t find it now. All I know is I saw the photos of the camera and thought, “ooh pretty”. Then I saw one for sale on an eBay charity shop and a few clicks later it was mine. It was a charity case honest. 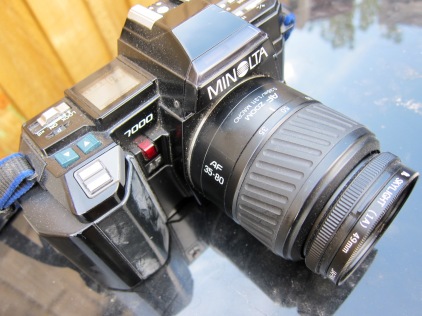 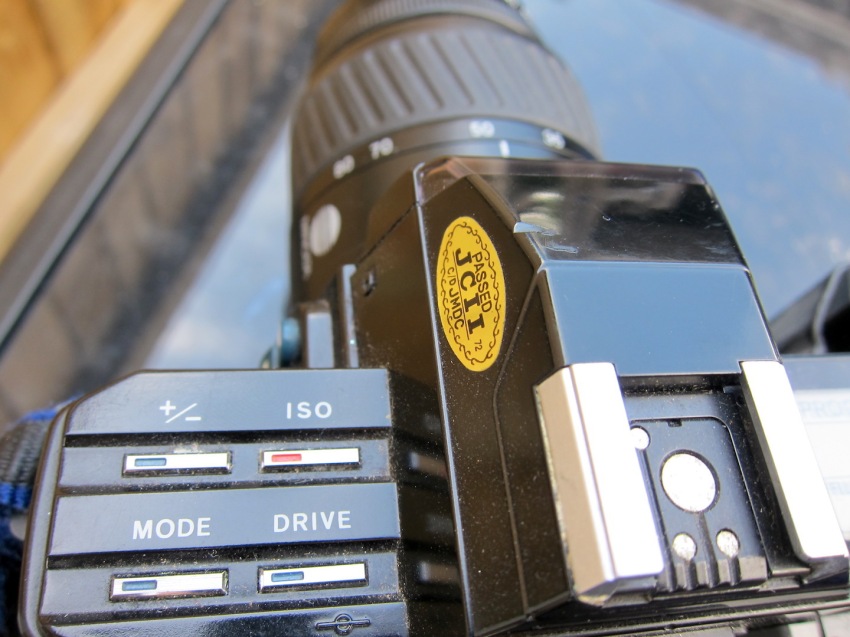 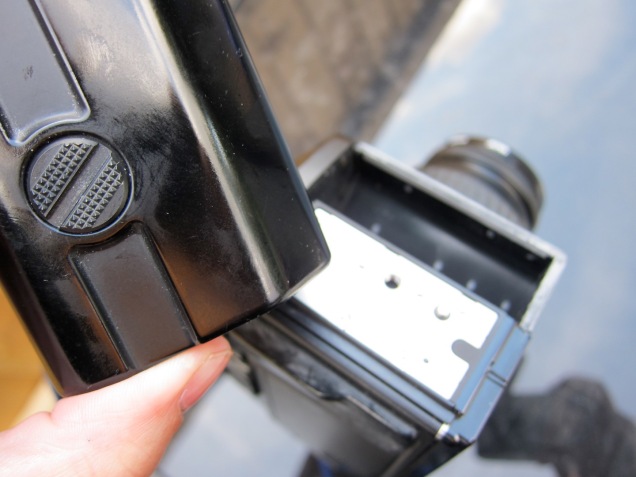 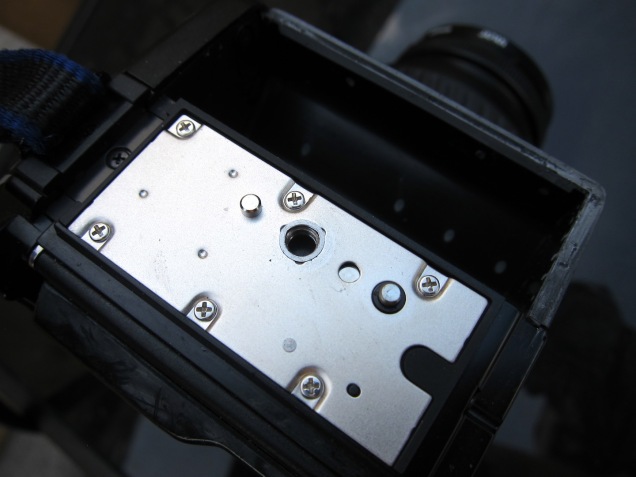 Why did I want this camera? Well, if you read this blog it says how this camera “rocked the entire photographic world”. It was the first true autofocus SLR. I think this blog and this blog have the best descriptions of all the features. I think it is pointless to write more when there is already so much out there. Posts like this let you know what I read and introduce you to some great blogs. Also, I love the graphic on this page that lets you know where it sits on the scale of Minolta cameras, but now I want the 9Ti.

Ok, so apparently a great camera. How did my example do? I took it for a walk in my local reclaimed colliery. I decided to take photos of as many different trees as I could find. 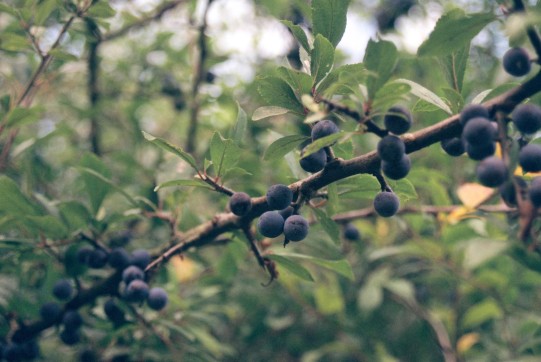 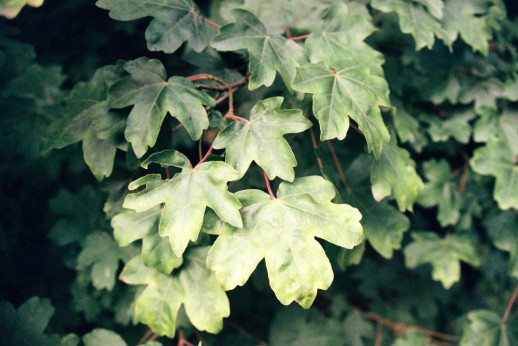 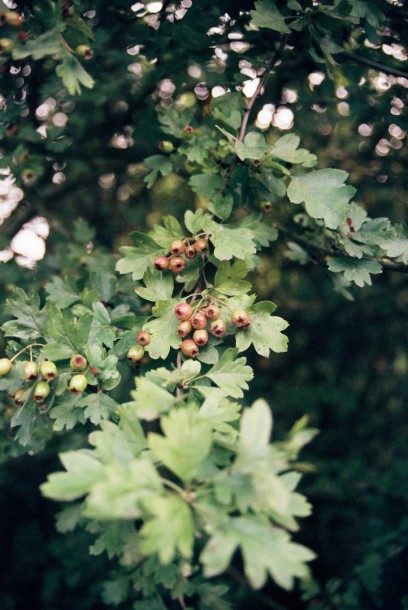 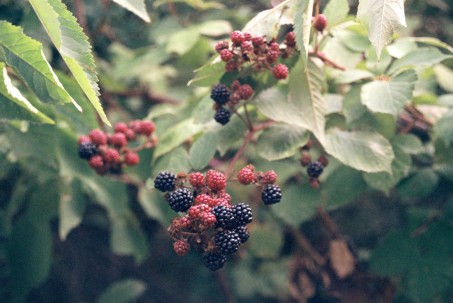 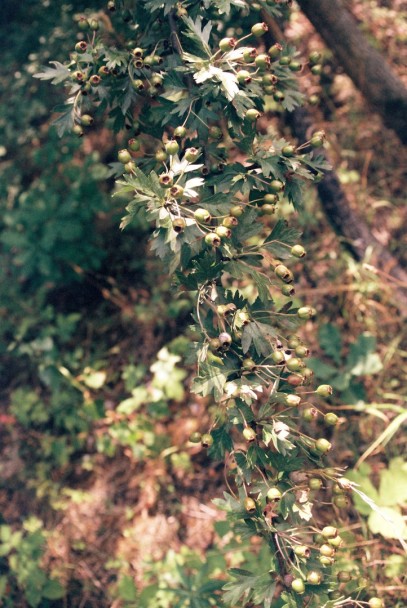 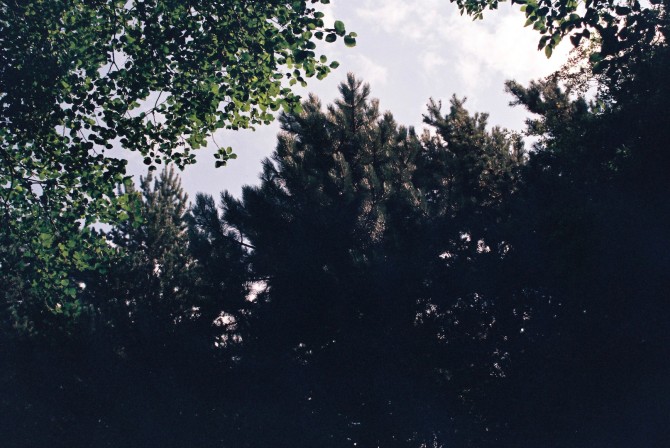 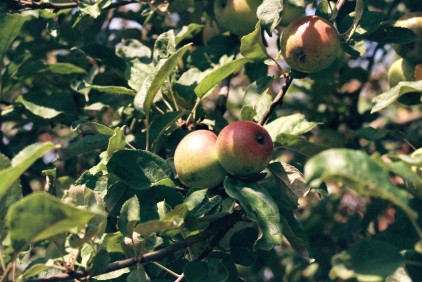 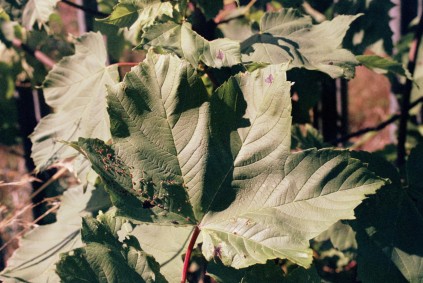 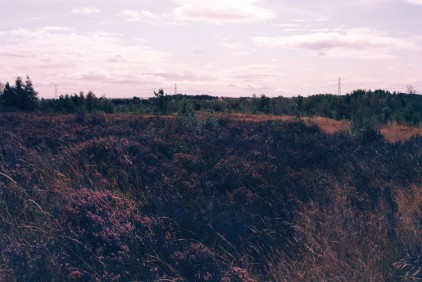 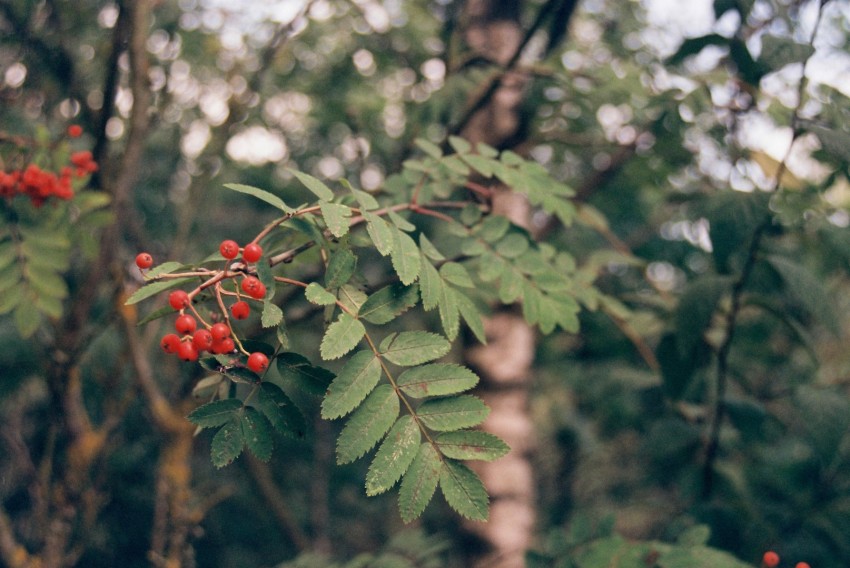 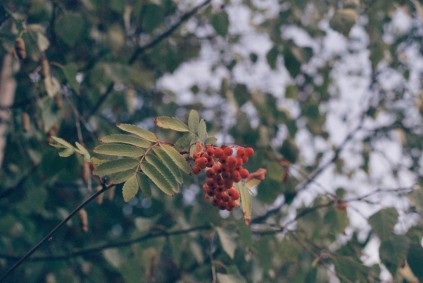 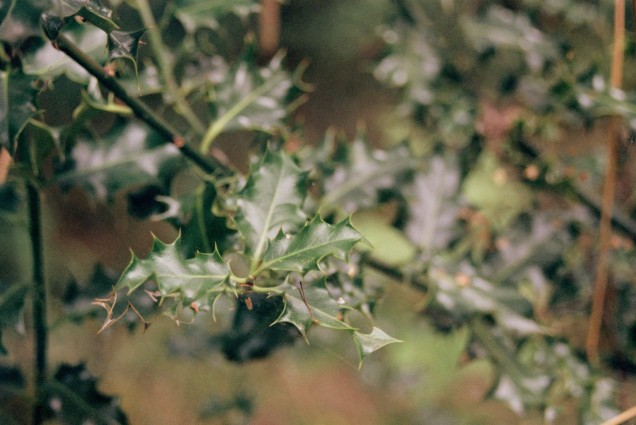 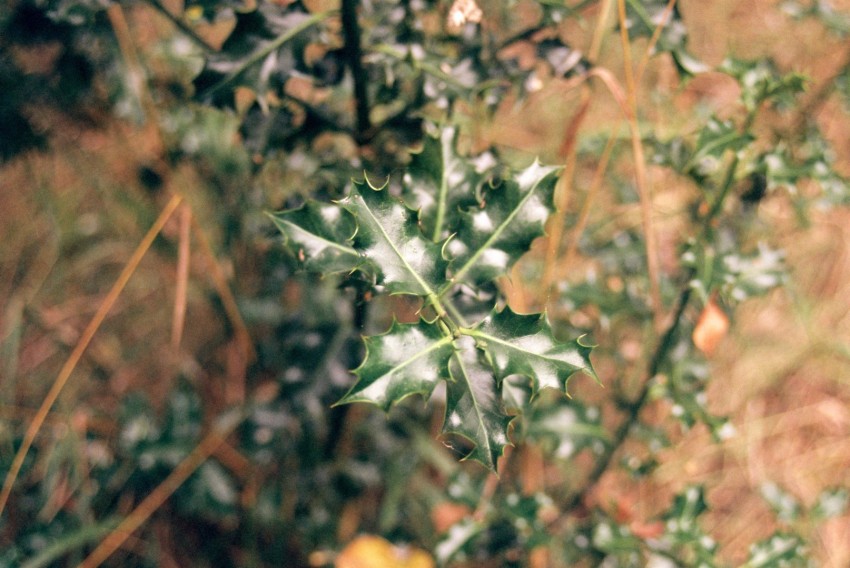 I tend to keep cameras on auto, not because I am lazy or don’t know how to work them, but I like to see what the camera chooses. I found this one seemed to underexpose a little. One of the blogs I read and linked to said the camera matches the aperture to the type of lens fitted. So a wide angle lens leads the camera to choose a small aperture for landscapes. This could be the reason for the underexposure, but as I had a zoom lens on there is no guarantee I had the lens set to 35mm. I would like to try this camera with a 50mm lens and see the difference.

Keep or sell: I wanted to try it again with a different lens, but it seems I either left or gave that lens away in Japan. Now the camera has been sold, so obviously it didn’t rock my world.