I sold my original Minolta 110 Zoom SLR and invested the money in this Mark II version. This 1979 version has a more traditional look compared to the first version. 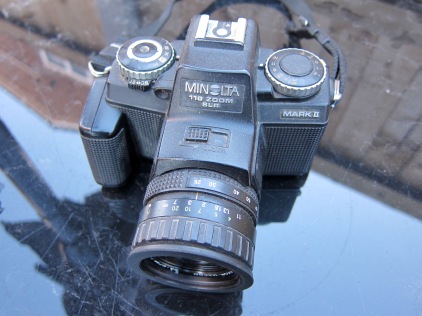 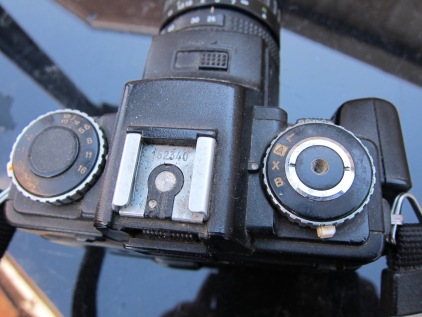 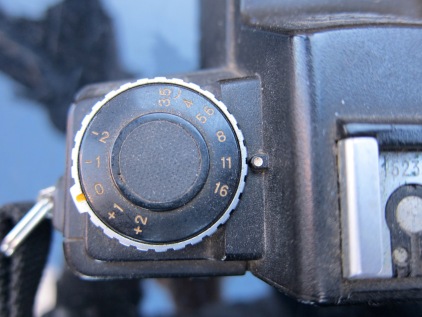 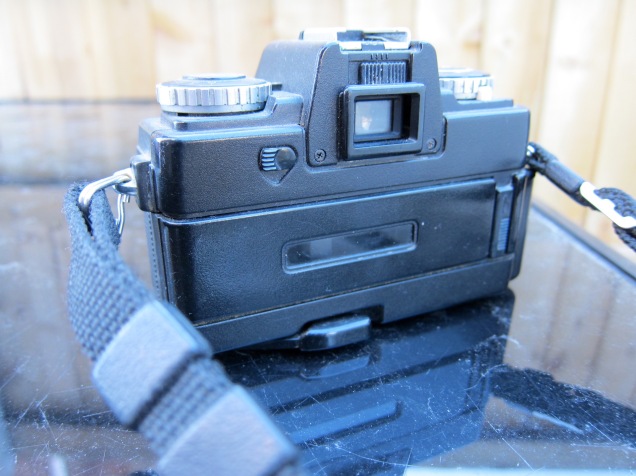 You can find all the technical details and another great review on this website. I found the camera easy to use, but not exactly pocket sized. The focusing split screen was very “slight” meaning it was hard at times to see if the two images were aligned. I do like that you could lock the camera so you didn’t accidentally shoot it in your bag..not pocket. It was not as attention-grabbing, due to the more conventional shape.

Of course, I used a Lomography 110 film to test the camera as that is really all that is available. First, we went to York and I am amazed I haven’t visited the area more as it is less than a hours drive away from me. Then I took it to Lemonroyd Marina where I bumped into Emma from Heart Radio on her Coast to Coast challenge. That was a huge coincidence as I love Heart Radio, but my new/old car’s radio has just stopped working and I have been stuck listening to old cds. Damn it, I am going to install the app on my phone now. Anyway here are the test shots. 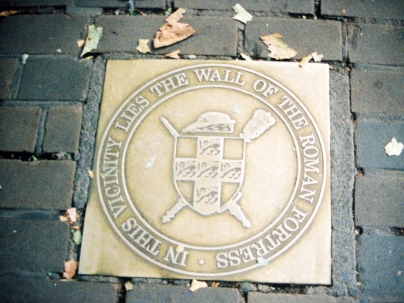 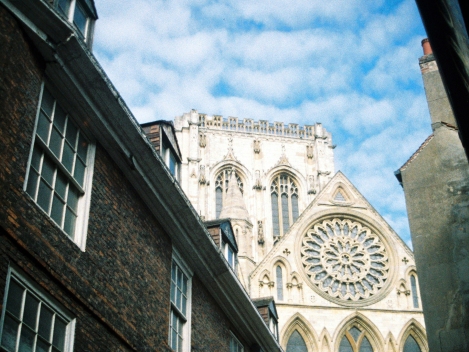 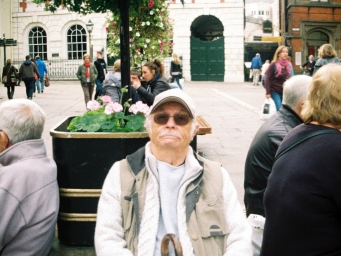 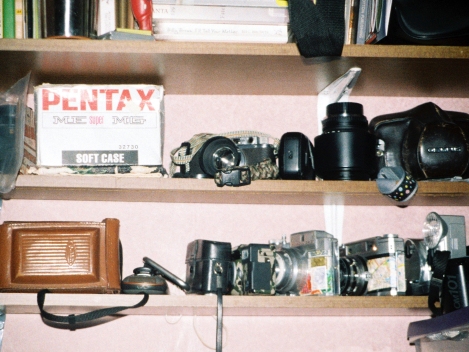 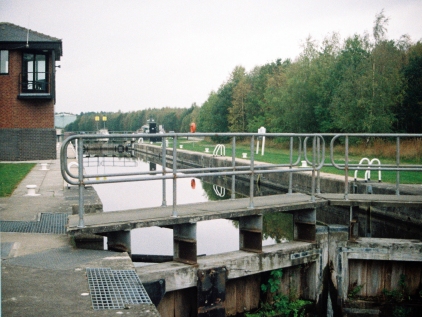 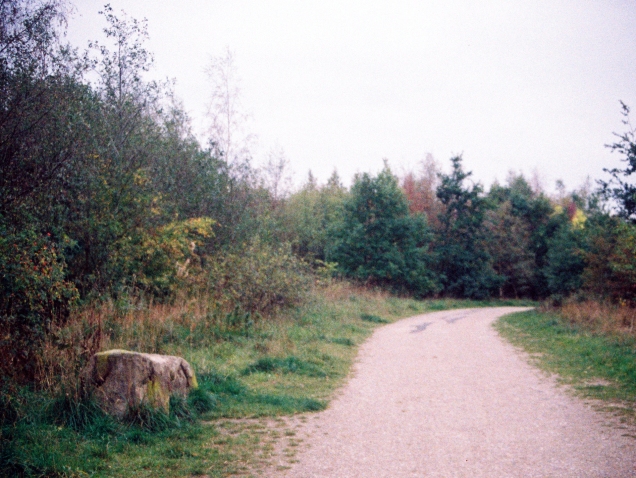 For once I didn’t get the pinhole light leaks on the 110 film and the colours are lovely. For a small negative the images are quite sharp. I do prefer this size to half frame, I just wish there was a bigger choice of film.

Keep or Sell: Already sold, I rarely if ever use 110 films so don’t need two cameras and I still have the Pentax which is much smaller. My thoughts are if you are going to use 110mm film it should really be with an actual pocket-sized camera.