I love the Olympus Trip, so when I saw this one for $3 I didn’t even think about it, mine. This trip was released in 1984. 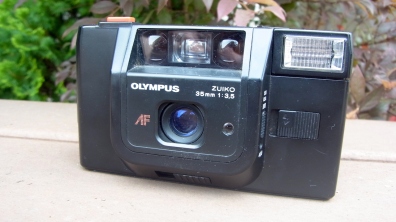 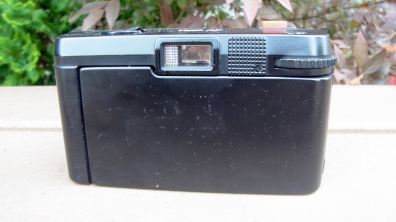 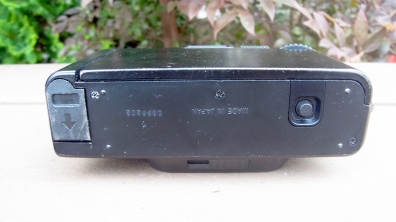 This one needs two AAA batteries to run the flash and the light meter. If there is enough light a green indicator shows in the viewfinder and the shutter works. The camera selects one of two speeds, either 1/85 or 1/120, which is not much of a choice really. There are also two choices of film speed which can be set on the side of the lens. It really is a camera of TWO.

The lens has a cover, which was really stiff on this example. I tended to leave it open while I was walking around with it as it was a pain to move the position. The film wind and rewind is manual.

Here is my test roll. 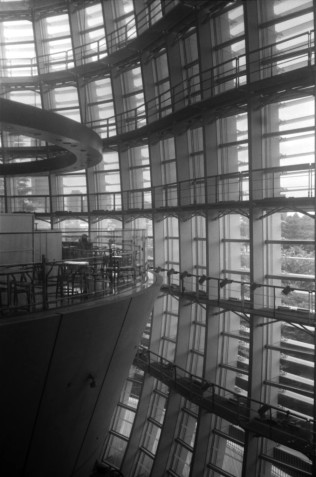 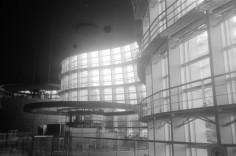 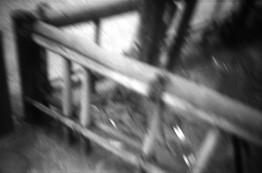 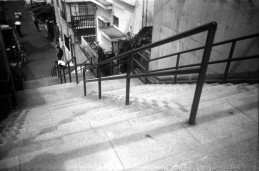 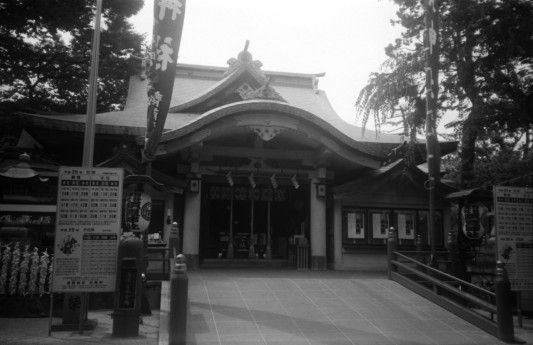 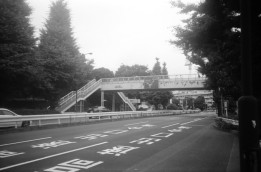 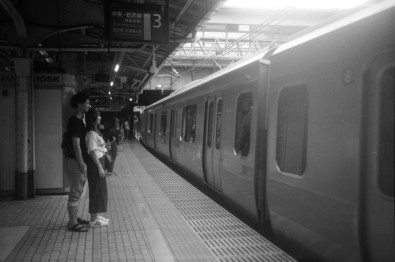 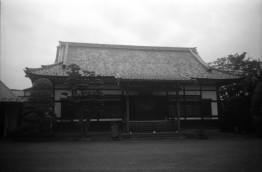 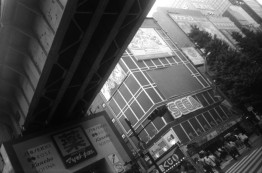 Well, the exposure is spot on even with the difficult backlighting of the windows. I took this camera on a location walk for the movie “Your Name“. Luckily I took another camera because this one has obvious haze…though not obvious when I loaded the film. Would I buy another version of this camera? No, I much prefer the original, it is far superior, though I only have this hazy version for comparison.

Keep or Sell: I put it in the bin.