When I got this camera for $1 I didn’t notice that the film rewind crank was missing, I just saw the, “oooh $1”. I think this is a great looking camera from 1975. The name of the camera means C=compact and EF=electronic flash and it was the first compact camera to have an electronic flash. Surprisingly this camera takes regular AA batteries to charge the flash, which still worked, fired up quickly and refreshed quickly. It is a zone focus camera. 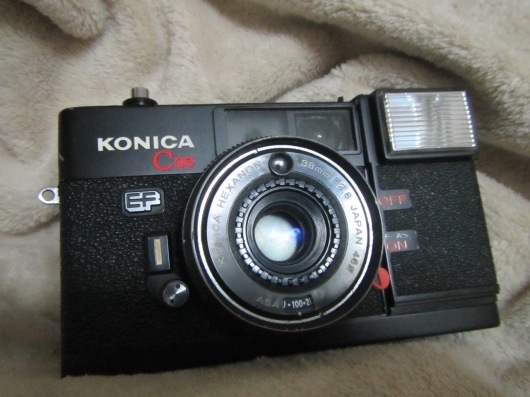 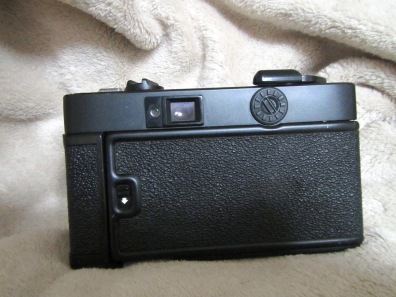 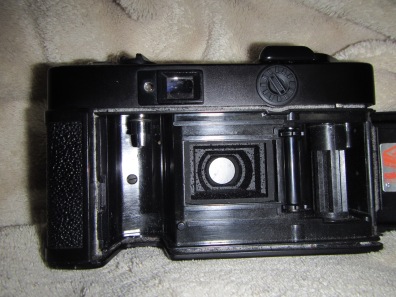 So why $1, probably because the metering is not run by those AA batteries and needed a mercury one to be placed in that round compartment on the back. The first time I tried it I put a regular LR44 in there and hoped for the best. Nope, it couldn’t handle it at all too much voltage and I got some weird exposures back. 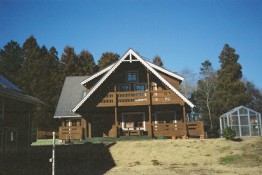 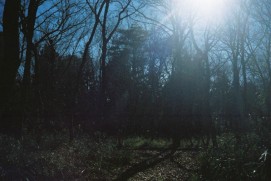 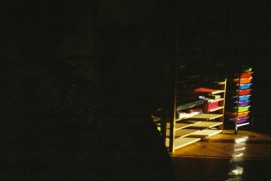 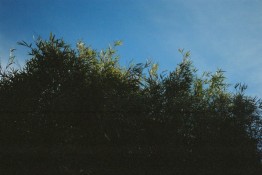 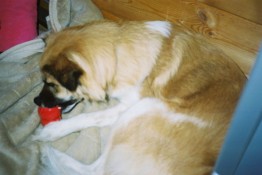 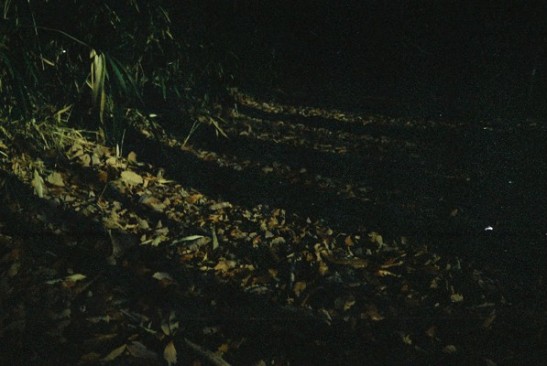 This great website with lots of technical details also mentions something I didn’t know, without a lens cap the battery is constantly drained by the light meter. The website also states that the camera is Andy Warhol’s favourite camera and called ‘pikkari’ in Japan, which I think means surprise. That could be due to the flash being really, really bright!

As it was Mr Warhol’s favourite I thought I would try again. This time with a hearing aid battery that is closer to the 1.35V needed. I also set the film speed to a stop and a half lower than the film. So any better? 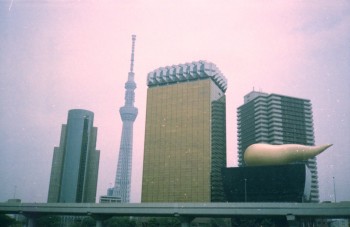 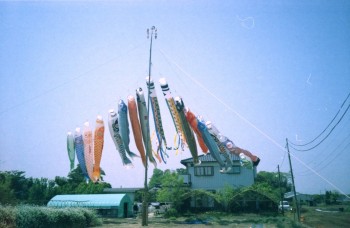 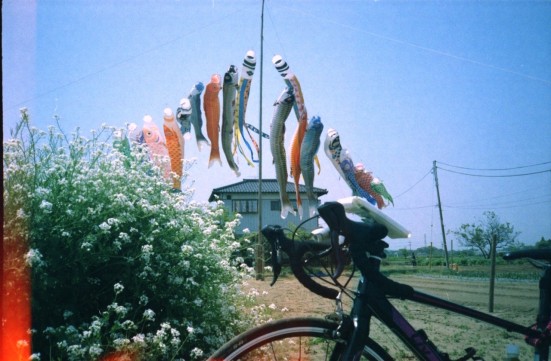 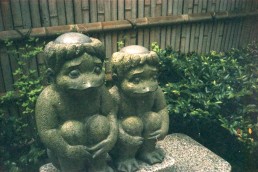 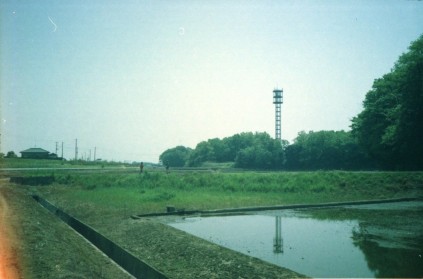 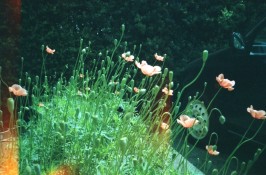 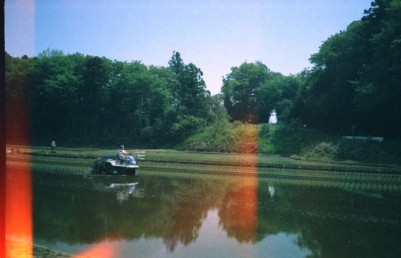 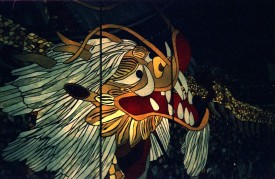 Well the exposure is better, but not perfect. Plus hello light leaks, where did you come from. This is another Kodak 200 film, hopefully my last.

Ok, keep or sell..nope – bin…I found a C35AF for $3 that does not need the weird battery. I will test that out later.

Update: I found another that works perfectly, including the meter. I should have read this first as the metering was off a bit, but wow it is as sharp as a whistle. I am going to keep this one. The seals are also shot on this one but it is still light tight. I will change them eventually.  Here are the shots from this one. 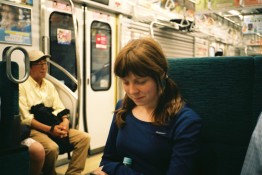 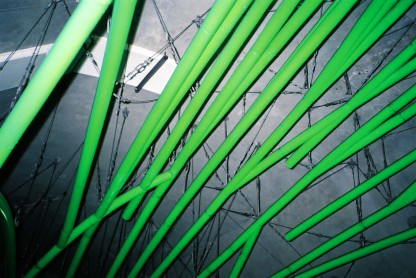 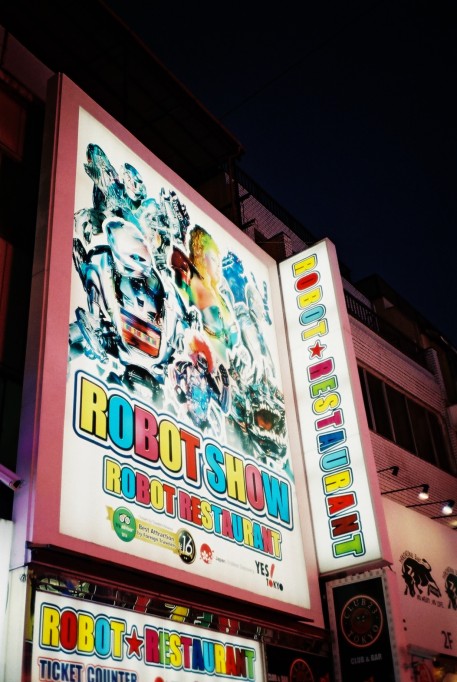 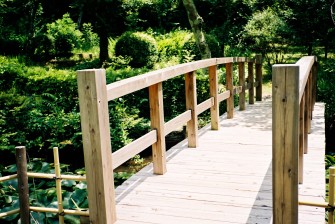 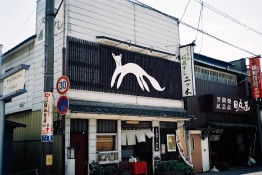 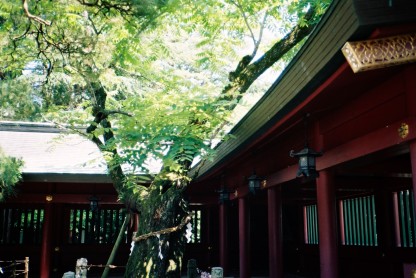 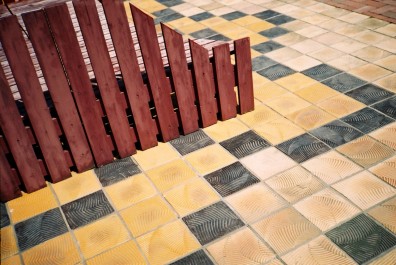 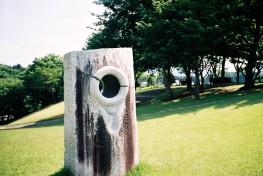 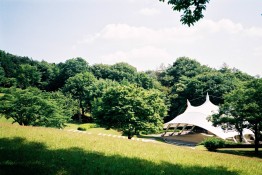 I am amazed by the sharpness, given that it is a zoned camera. I would now highly recommend this camera.