I have just tried a couple of similar cameras to this. I just hoped this one would be as good and that it worked. It seemed clean enough, but you never know. Well, worth the risk. 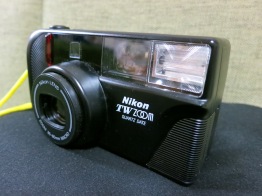 This camera is stated as having Nikon’s first true zoom and was produced in 1988. To be honest I found it a little bulky and heavy. I also found the focusing switch on the top confusing. It lets you choose between portrait, groups, and landscapes…does it have autofocus or is it zoned? Make your mind up Nikon. I did like the zoom display on the LCD. It’s just a bit superfluous but funky at the same time.

Here are my test photos. I took the camera to some very different places, from the nightlife of Ikebukuro, Tokyo to the autumn trees of Doho Park, Ibaraki. I used an expired film again. 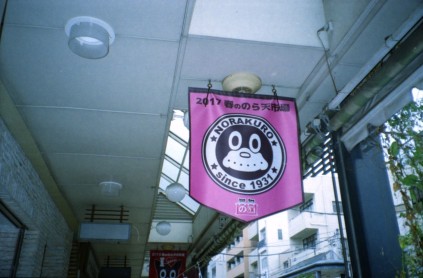 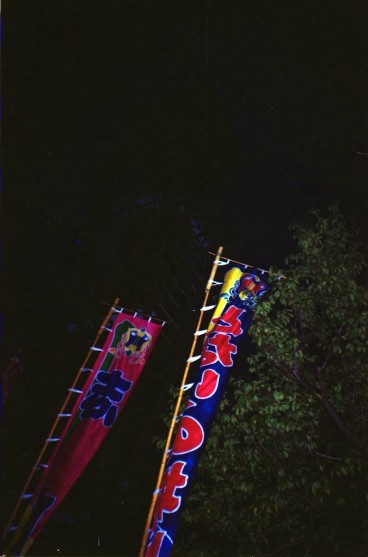 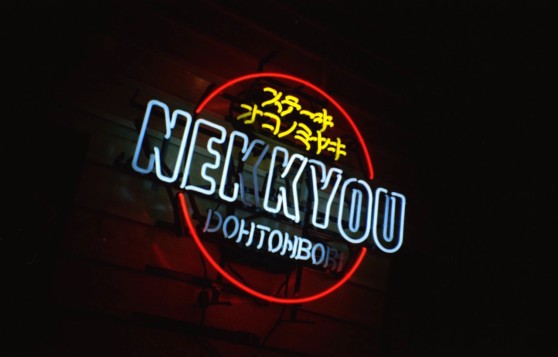 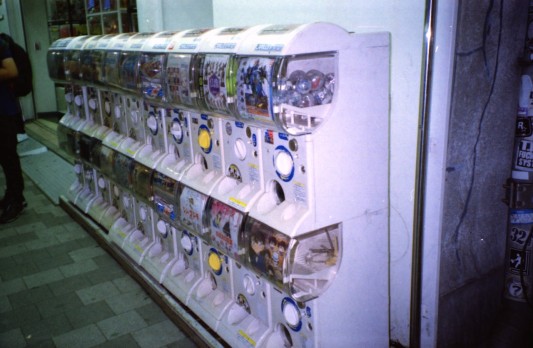 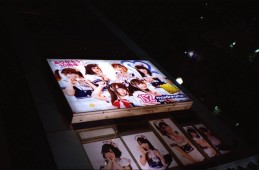 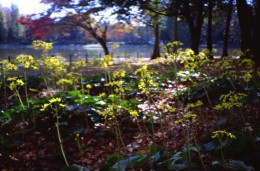 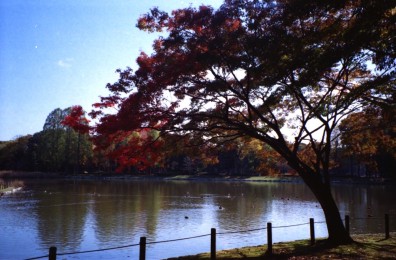 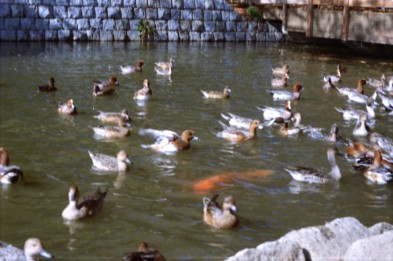 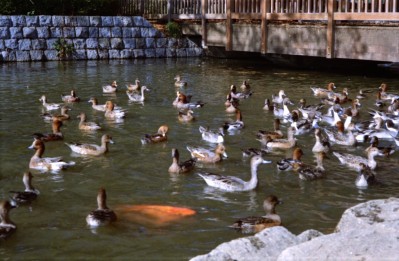 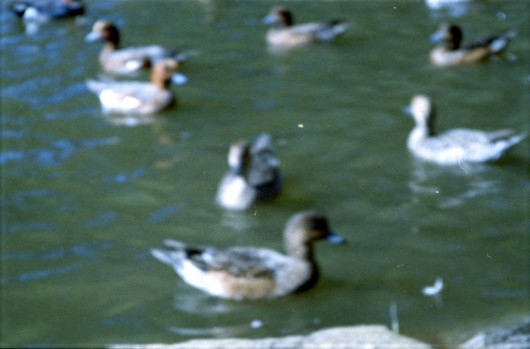 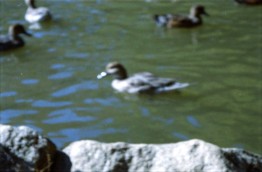 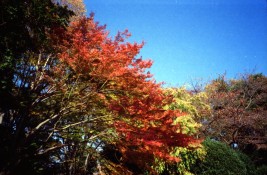 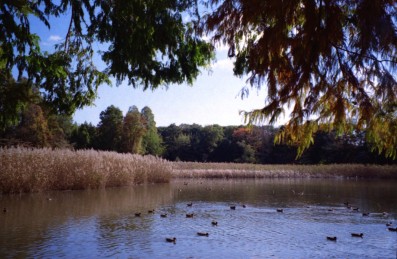 I also took a photo of the fluorescent light on this review. This camera got a much sharper shot. I really liked the autumn leaves shots, great colours and contrast. I would recommend this camera despite the size. This example works really well and I feel like adding it to the other version of this series I have, but I probably won’t use it again…too many cameras. So….