This camera has a couple of names EFJ and C35 Pop. It is from the 1980s and originally came in a few bright colours and the regular black version. It has a fixed shutter speed of 1/125, fixed f4 aperture, fixed focal length of 36mm, and powered by 2 AA batteries. A real point and shoot. 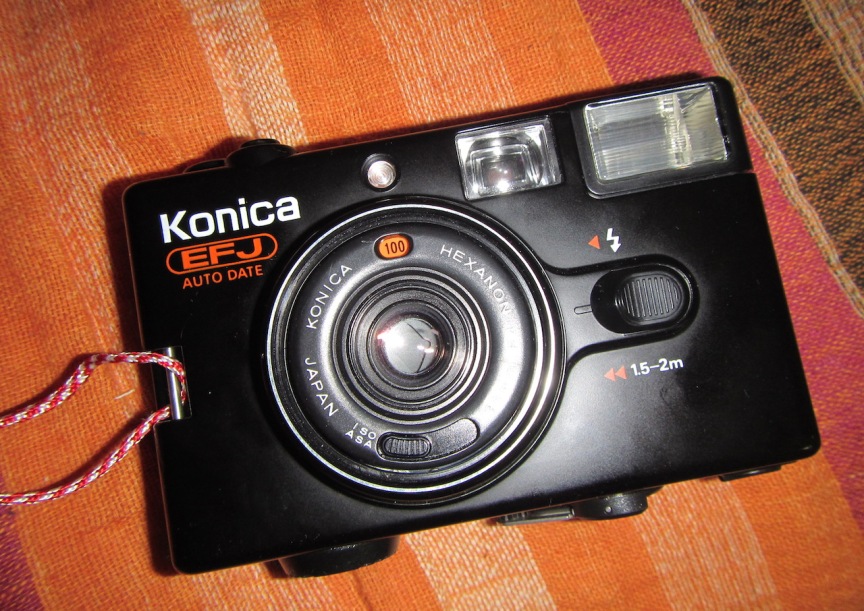 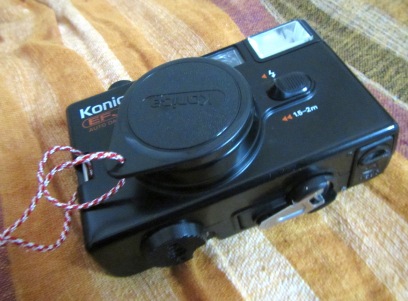 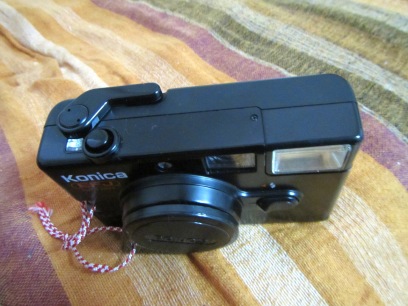 It is a little quirky looking with the rewind crank on the base. The date back on mine, a late 80’s addition, did not work. There is an iso setting switch on the front, the rest is automatic. There is a low light warning on the front, but it does not stop the shutter firing. The shutter button was quite ‘soft’ and a few times it fired while in my bag, I recommend not cocking the shutter until you are ready to take a photo.BUT did the rest work? Here is my test roll. 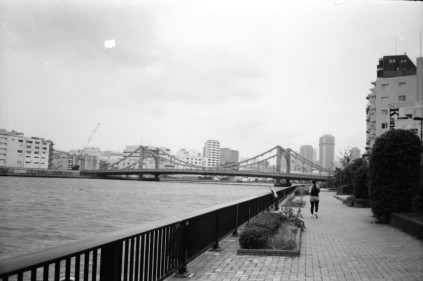 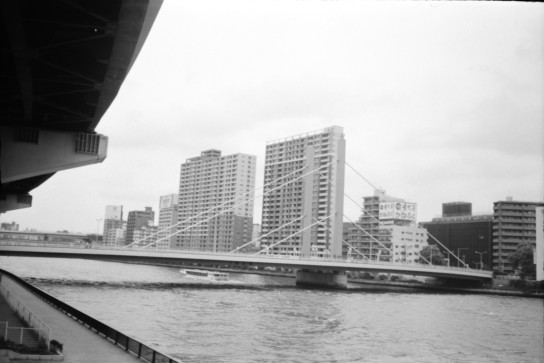 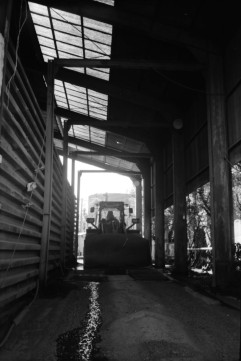 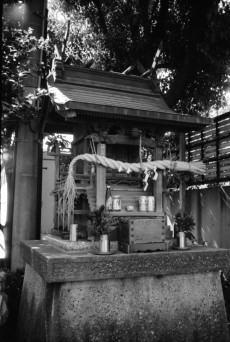 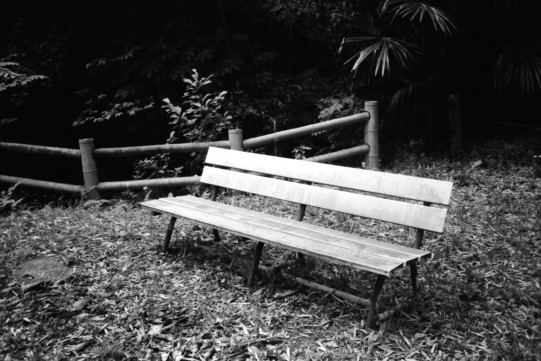 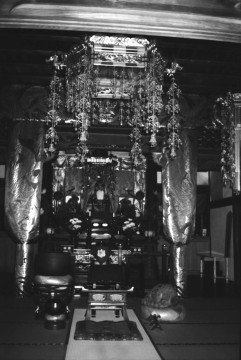 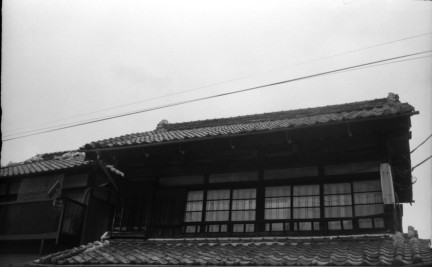 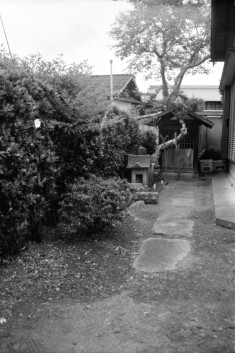 There were a few other photos of friends, but at a distance of more than 1m it worked really well. At less than 1m the photos were out of focus. On the whole I thought this was a lovely little camera. I would keep it…but I have sent it to a friend already.