The first Autoboy I tried, I hated. It was too noisy, too bulky, too ugly. The second one I tried faired a little better. Where would this junk bin find lie? Right in between. 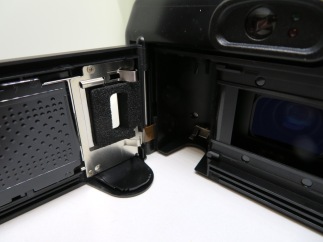 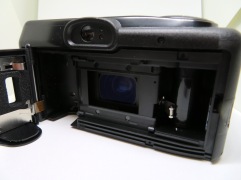 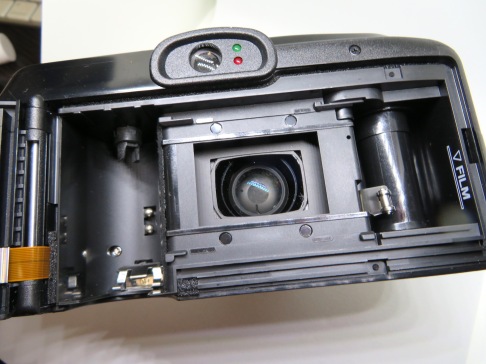 It was lighter and quieter than the first, but bulkier and noisier than the second. The zoom function has been moved closer to the shutter. I found this an issue as I sometimes pressed the shutter instead of the zoom.

It was originally released in 1991 and as you can see this is the updated “caption” version. And holy moly it was expensive! This example still had the remote attached and it worked, though I didn’t take any selfies. The battery inside the remote is non-user replaceable, so I was impressed it still worked. That last link also states the iso setting for none DX-coded film is 25ASA, wow that is low. 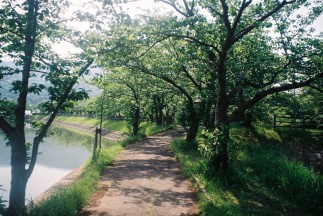 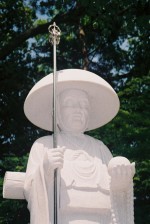 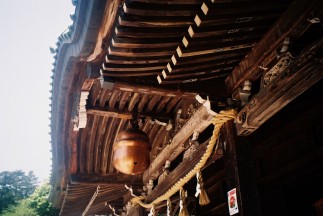 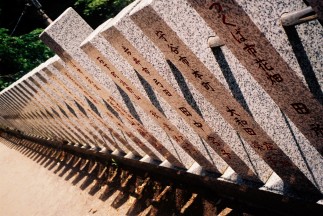 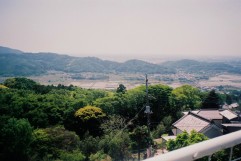 Whoa, this camera is good. A point and shoot that you really can just point and shoot. I used in on a walk on Mount Tsukuba. The photos have a definite feel about them, they scream film photography, which usually I don’t feel on point and shoots.

Oh and the lens goes from 38mm to 105mm. You can see the difference in these two shots.

Keep or sell: I have many point and shoots, so I don’t need it…but it is heavy and can be found quite easily. Hmph, it should be worth more. I gave it away.