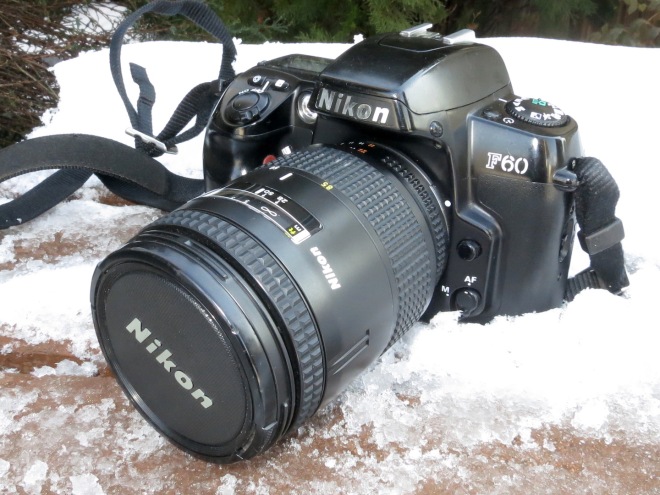 This camera was not one I ever intended on buying. I tried the Nikon U before this and they are very similar. Then I bought a faulty F90X with a faulty lens that I wanted to try on another body. Low-end Nikon SLRs are very easy to get cheaply in Japan, so I got this one as it looked fairly clean. The lens gave a communication error message every time I tried it other Nikon cameras that I owned, but for some reason, while on this camera it didn’t…unless it was in manual mode. So basically this lens seemed to work with this camera only while in aperture or speed mode.

Today was a snow day, no school – even for teachers. So I took the opportunity to get a film developed. I tried this camera while on a walk for another blog. While using it the noises I heard didn’t seem to make sense. It was a lovely day and I know the shutter speed was really high, but the camera sounded slow. I took a roll of film but didn’t have any confidence the shots would come out.

Well, blow me down if the scans I got back were fine. 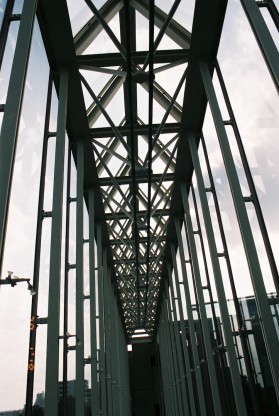 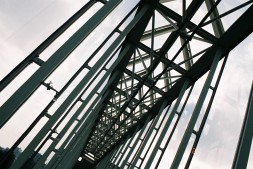 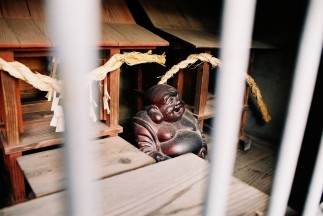 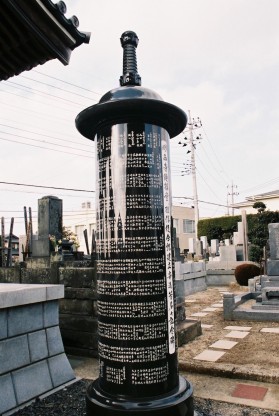 There are a couple of repeat shots as I was confused by the sounds and took another shot at a different setting. The only issue with this camera from 1998, the flash did not work. This site has all the technical information your little heart could desire.

I didn’t have a problem with the camera, though some people seem to hate it. Then again, I didn’t love it. I found it a ‘meh’ camera. If you can find it cheap and have no other camera or like collect them, then it is fine. It is not suitable if you want to learn about apertures and stuff, there are much better cameras for that. Especially better than this example as the manual setting didn’t work.

Keep or Sell: Given away.