I was offered a camera to test by a workmate, “I have a film camera” he said, “You can try it” he said. And he brought it in the next day. It did not have a lens or a battery cover.  Apart from that, it was quite clean.

The camera turned out to be a Nikon FT2, so I borrowed the lens from my Nikon FE. BUT what to do about the battery cover, I didn’t have anything to scavenge that from. So I did a little bit of research online and found that a replacement would probably cost $20, I didn’t want to pay that and I was sure my friend wouldn’t either. So I inspected the other cameras I had and saw they were basically just a metal screw to keep the battery in place. As I knew I would only ever shoot one film on this camera I fashioned a piece of cardboard to fit on top of the battery and covered it in tinfoil. This camera uses the banned mercury PX625, I used a zinc-air hearing aid battery and made a hole in my new cover to let the air in. Then I strapped the whole thing on with tape…with another small hole.

My head said, “it will never work.” It worked! To a fashion, the meter needle moved a bit sharply, but it did move.

For a Nikon, this camera can be found fairly cheaply on eBay. It is originally from 1975. What I should have done was read the manual first as the metering system needs setting, which may be why the needle on this one was a bit jittery. Do you see that pin on the body and fork thingy on the lens barrel? Apparently, each time you remove a lens from this camera you have to recalibrate the metering system with these. I always wondered what that fork was for on my lens as the FE does not have the pin on the body. The fork is supposed to have the pin sitting inside it, clearly on the photos it is not.

Anyway, I put in a very outdated film and went off to my local mountain with a few cameras. The film I chose was a 400asa, so I set the camera to 200asa.

One thing I really like about this camera was the metering window on the top of the body. That meant you could set the exposure without putting the camera to your eye. Pity I didn’t know about the calibrating.

Here are two websites that detail how to do that and give great reviews of this and other cameras. Apart from that quirk it worked much like most center the needle metering systems, though the + and – seemed to be reversed on this one.

Here is my test film. 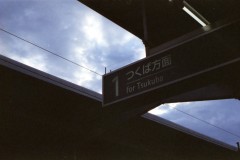 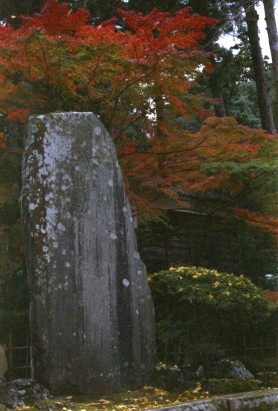 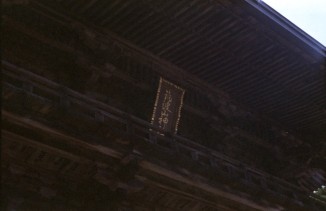 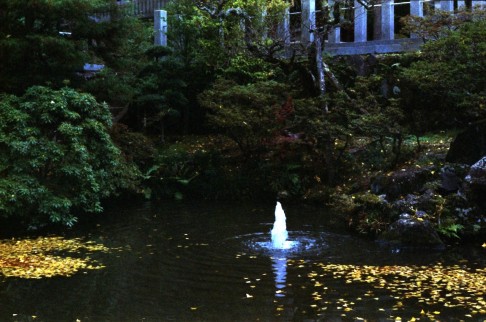 As you can see the metering was a little off at times, but it was a dull day. It could also have been the old film, the poor developing (constant issue), or the lack of calibration. I suspect it was the film.

So keep or sell? Neither it was not mine so I gave it back, minus the lens. Would I get another if I saw one? No, I like the FE. There is nothing so great about this camera that I would need this as well. Though, if you did not have an FE and someone gave you this camera with a battery cover and a lens then lucky you.

One thought on “Nikon FT2”