On this blog, I have tried over 150 cameras. So, without realizing it I have done over one camera a week for two years. I am saying this because I was looking for projects for the new year. I stumbled across many, including one roll, one camera for 52 weeks. I thought, oh that would be hard. Then it dawned on me, I have already done that. For me, a harder project would be choosing just one camera for a year or even a month. Impossible.

Anyway, the camera I tried this time was the 1993 Olympus mju zoom 70 deluxe. There are always mjus in junk bins in Japan, apart from the obvious versions. The zooms can be picked up for $3, just like this one. 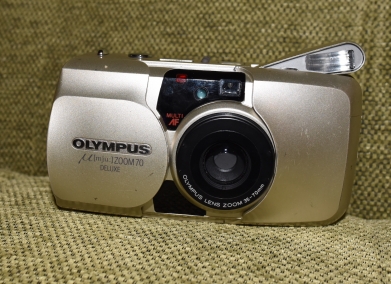 You can check out the previous link to see the specs for this camera, suffice to say, it is a little pocket of awesomeness. It is curvey, light and easy to use. I tested mine near my house. Just to make sure it fired, then I forgot about it and left it in my bag for ages. 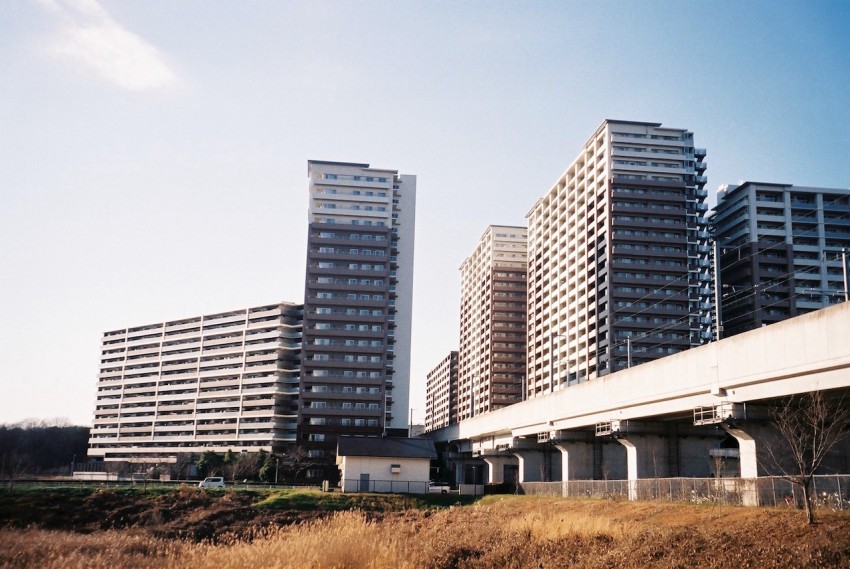 The first shot is one that I usually take, it makes it easy to compare cameras and films. Plus I just like it. The second two show the 35-70 zoom feature.

Once I remembered the camera I packed it ready to take on a holiday to Hong Kong. It was easy and cheap to get there from Japan, plus I have never been, plus plus I have friends there who said I could use their apartment while they were on their own holiday. Score.

So here is the remainder of the roll, shot in Hong Kong. 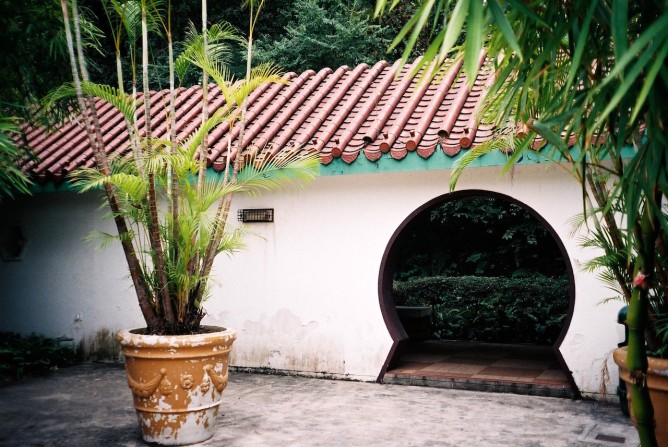 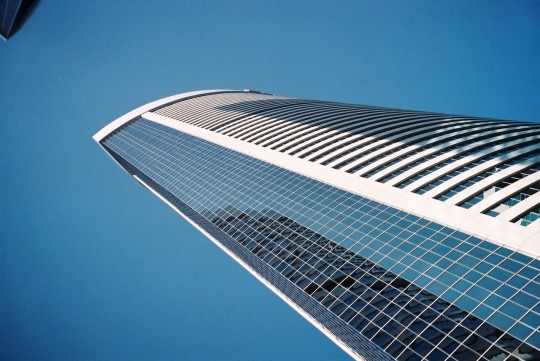 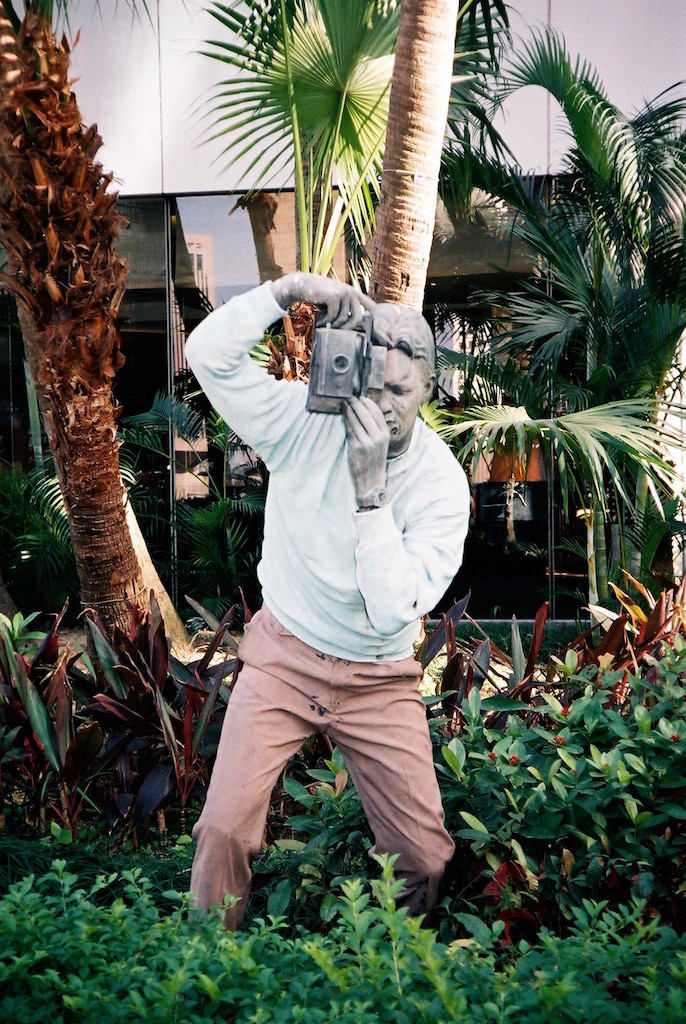 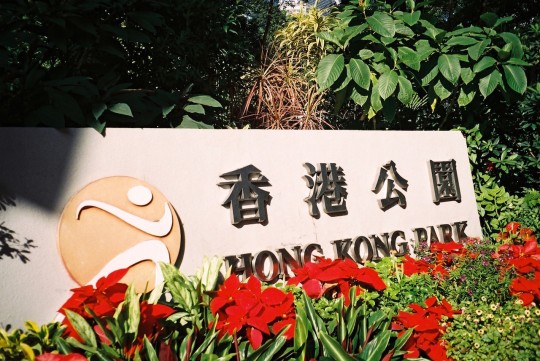 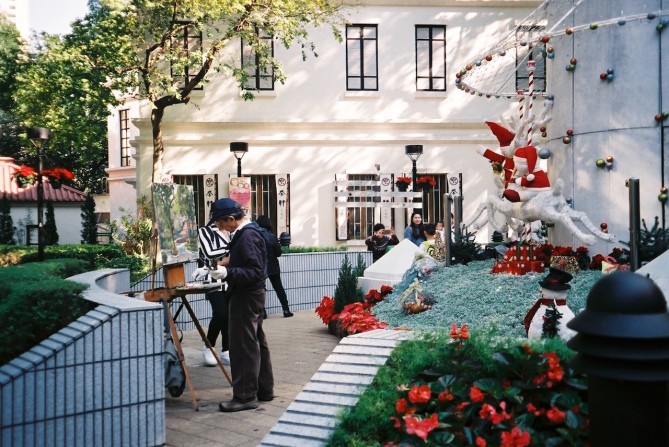 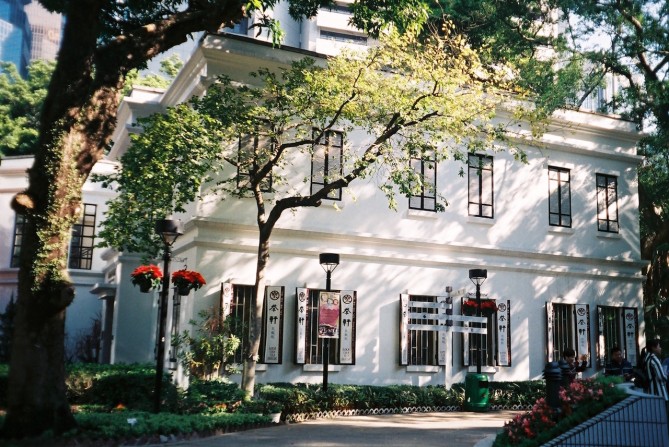 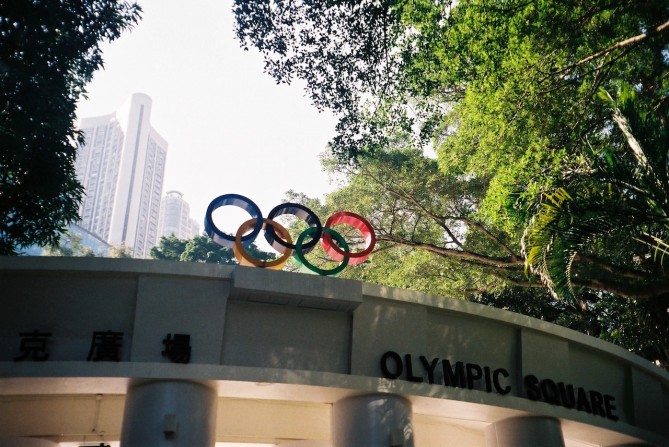 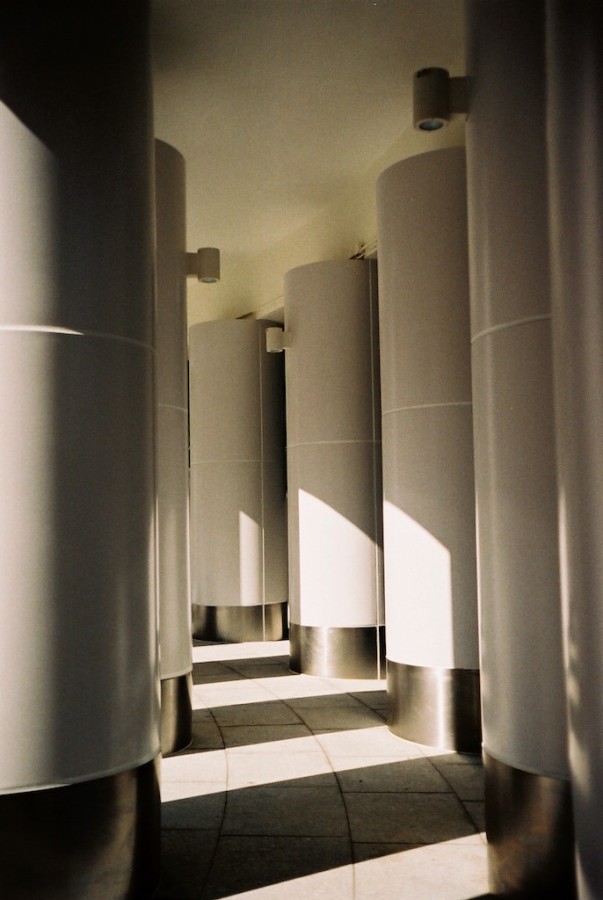 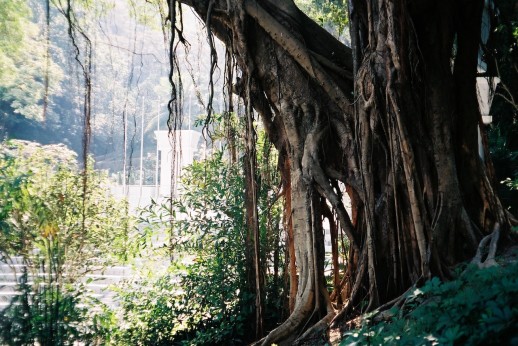 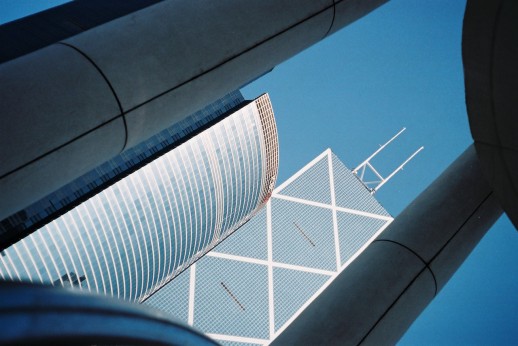 Wow, what a stunning little camera. Super sharp and good exposure, even on skyscrapers that were reflecting the sun quite dazzlingly.

I thought Hong Kong might be a great place to buy cameras or equipment as many of the things I buy on eBay seem to come from there. I went to a few places, but I didn’t find that was the case. The prices were much higher than Japan, and no junk bins. I saw this camera for $80 in one shop. After I wandered around a few shops I gave up until my very last day when I bought 3 cameras which I will write about later. But I had already decided to leave the mju for my friend as thanks for letting me stay. I wrote and told him and he mentioned a Nikon FE..that I had already seen on his shelf..he said that it wasn’t working and I could have it. As I already have that camera, I decided to look at it while I was there, maybe I could get it working?? It turned out to be a quick fix, there was a corroded battery which had leaked. I looked in the kitchen for ‘stuff’ and found some balsamic vinegar. So I cleaned off the points and voila, lights alive. It was working again, or at least it was when I left.

I had fixed my friends camera and left him another great camera. Perfect. I am sure he will be very happy when he returns. On a personal note, what he doesn’t know is that I bought my first film camera, a Canon A1, during this blogging era after seeing him with his Nikon FE. I loved the sound it made and the quality of the photos he took. So I looked for a cheap film camera for myself. I then went nuts and got millions of others. They helped me through a difficult time. So thanks buddy, you helped me more than you ever realized 🙂