This is the first of two posts about zoom cameras with just over a decade between the two in manufacturing date.

This one is from 1990 and is MASSIVE….really. It is by far one of the biggest and heaviest cameras I have wombled. It is even bigger than this one, the chinon that was the first ever post on this site.

There isn’t much about it on the net apart from a few sites saying it is rare. The Olympus history site has a few more details, but not much. There is a mode button for program, aperture priority, manual, bulb, macro mode, spot metering, just to name a few. Pretty impressive for 1990 really. To load the film, the whole back opens. Then you can or rather cannot see where the film will eventually end up. The databack contains a box where the film winds into. You have no access to that box.

It was quite comfortable to use, but not to carry. It really does not slip softly into a bag, rather it thumps and squashes anything in said bag. Anyway, here is my test roll, an expired kodak. 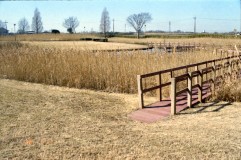 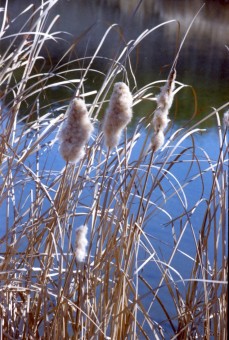 I left the date burner on which is odd as it is usually the first thing I turn off. It didn’t do too bad, but still, for the size of it there is nothing special. This camera does not rock my boat.

I don’t care how rare it is I am not keeping it. It is far too big and heavy to sell. The postage alone would make it impossible to sell. Who would pay $30 plus for this? So I think I will take it back to the second-hand shop and take the loss.