This is a monster of a camera was $3. It looked different to other junk-bin cameras and so caught my eye. 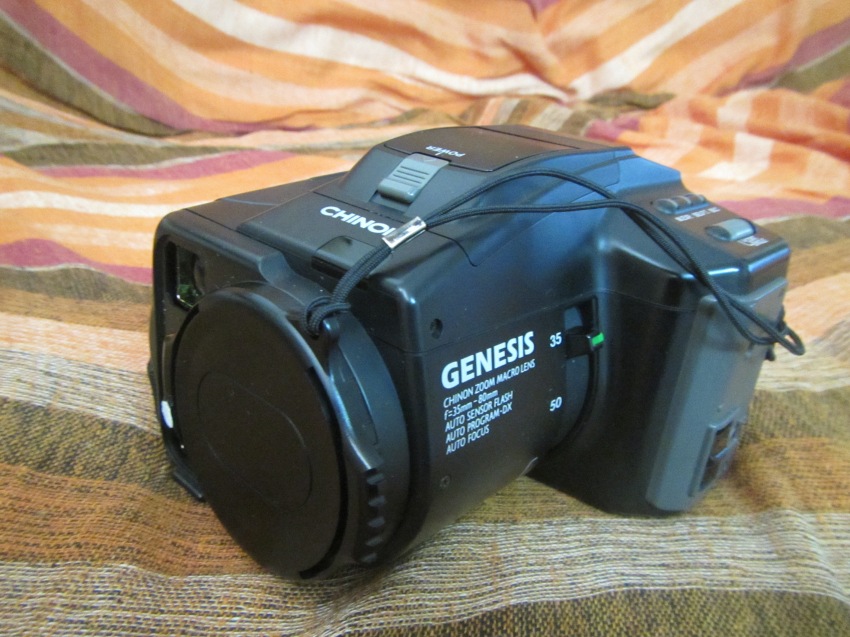 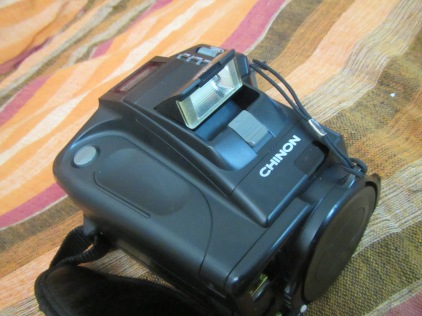 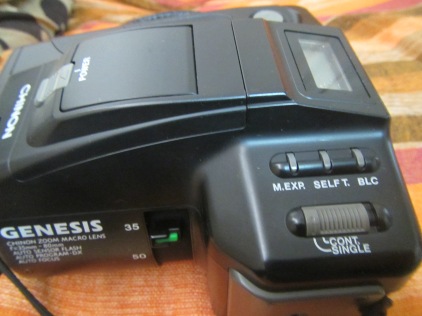 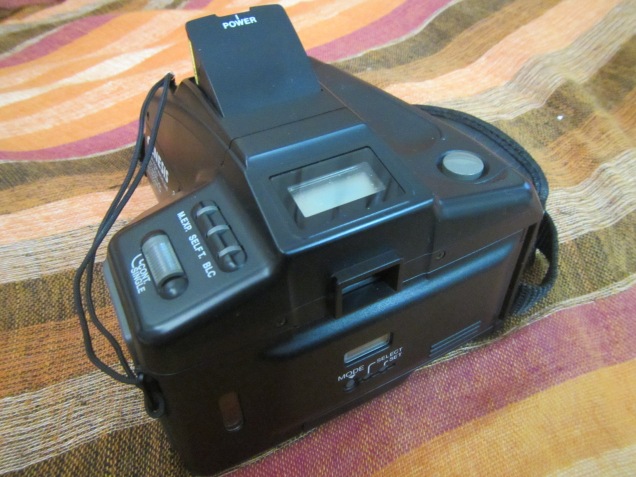 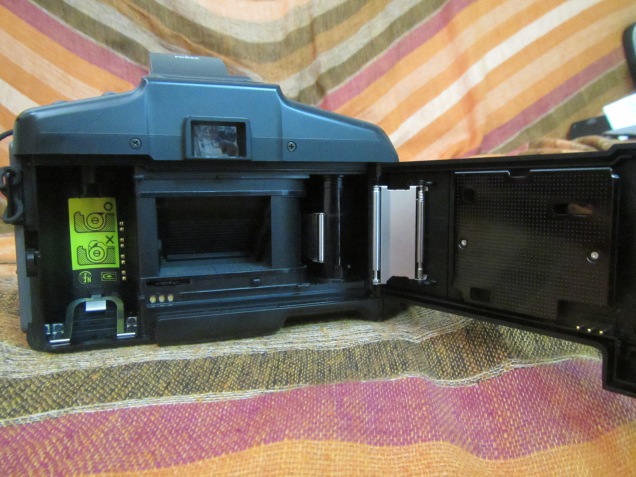 It is from the late 1980s and reminds me of the big boom boxes of the time. I find it ugly and this one isn’t helped by the missing front section. The lens cover was also broken, but was easily fixed with super glue.
On inspection the camera looked fairly clean on the inside and nothing major needed doing. No corrosion in the battery department, no light seals to replace. So I inserted a battery and checked the other functions. The focusing seemed to work, flash too. The power button actually releases the inbuilt flash. The data back didn’t fire up, but that doesn’t affect the main camera operations. So I popped in another junk-bin find, a film from 2002 that was only $1 and went for a walk in my local area. 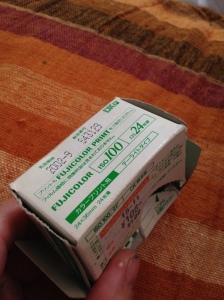 My walk turned into a 10km trek and ended with coffee and cake in Starbucks. The best kind of walk. There is also a developing shop nearby so while I drank, the shop got to work developing the film. I was curious so see what state the film was in rather than the camera.

On the walk the camera was very responsive and had little trouble focusing in any lighting condition. For the size of it I kept expecting a better zoom, but I think that I was comparing it to digitals of the same size. There is a slider on the side of the enclosed lens section that goes from 25-80mm with a macro option at the 80mm end. The placement of the hand grip on the side made it surprisingly comfortable.

Here are the pictures from the walk. They were a state. The colours were so purple and faded that I turned them into black and white to avoid the distraction. And why is it that rubbish films attract more dust, after scanning this was practically a yeti. I left the first one untouched so you can see the difference. 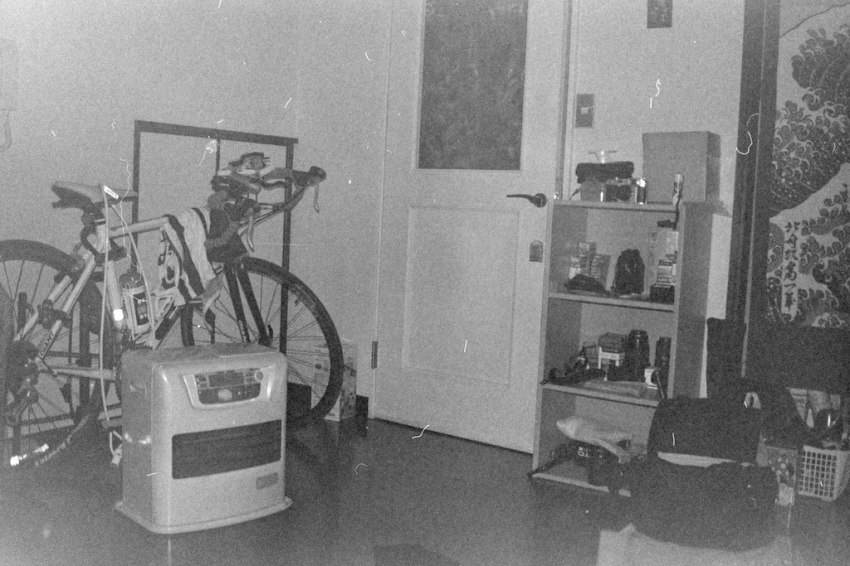 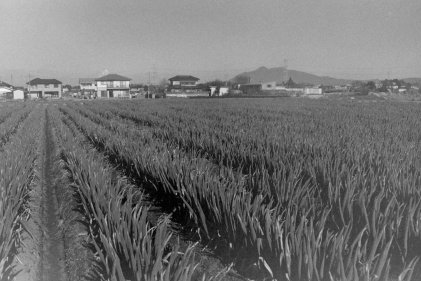 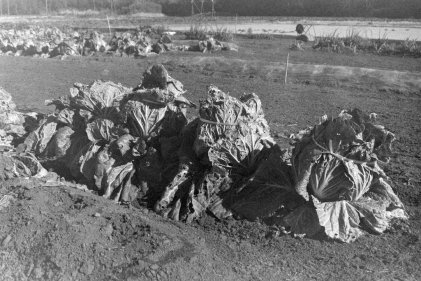 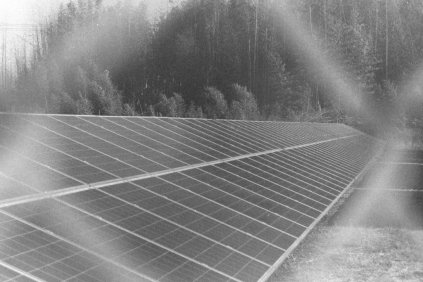 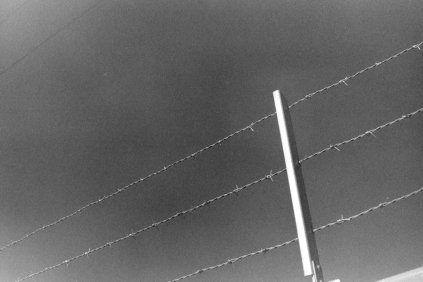 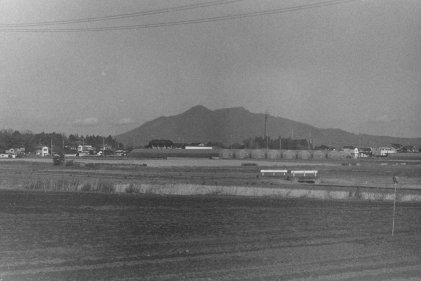 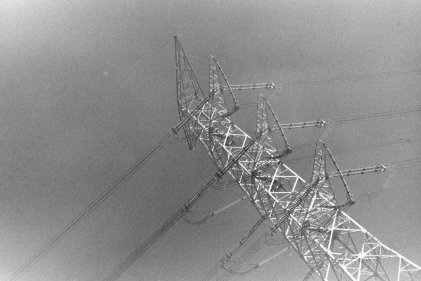 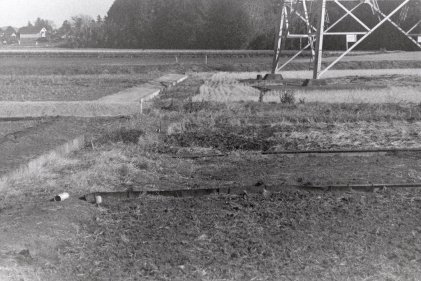 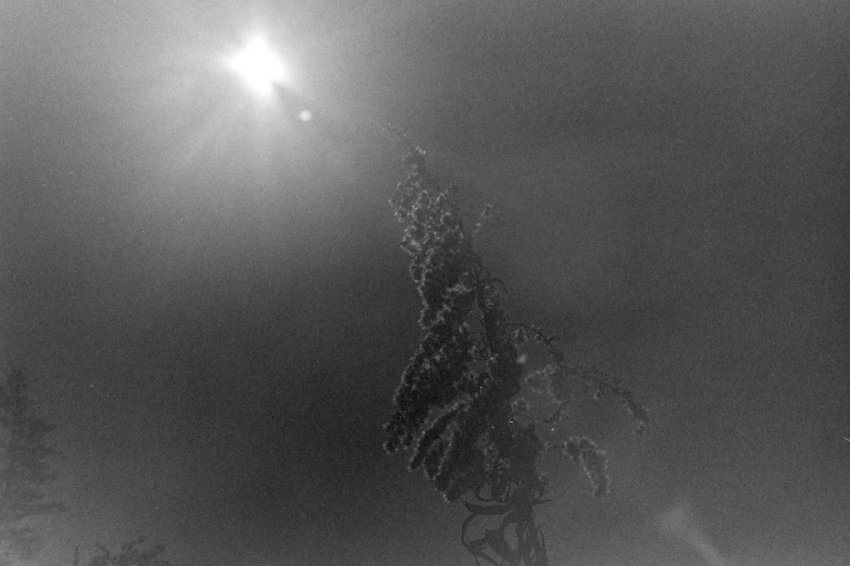 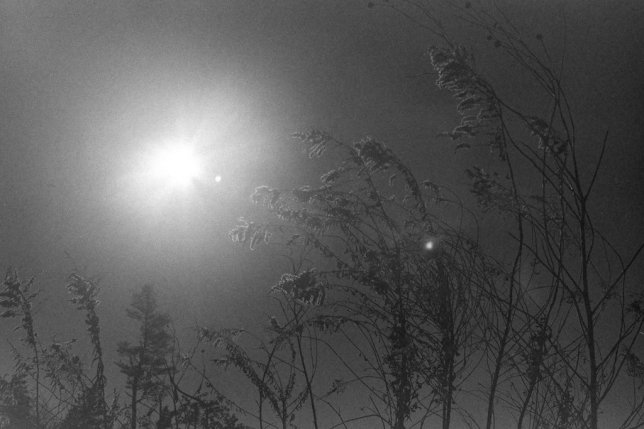 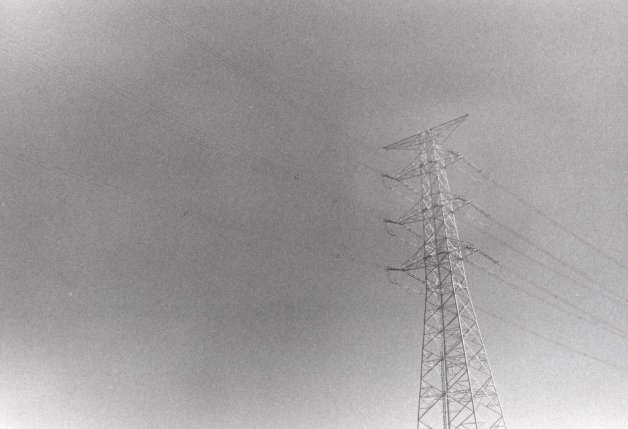 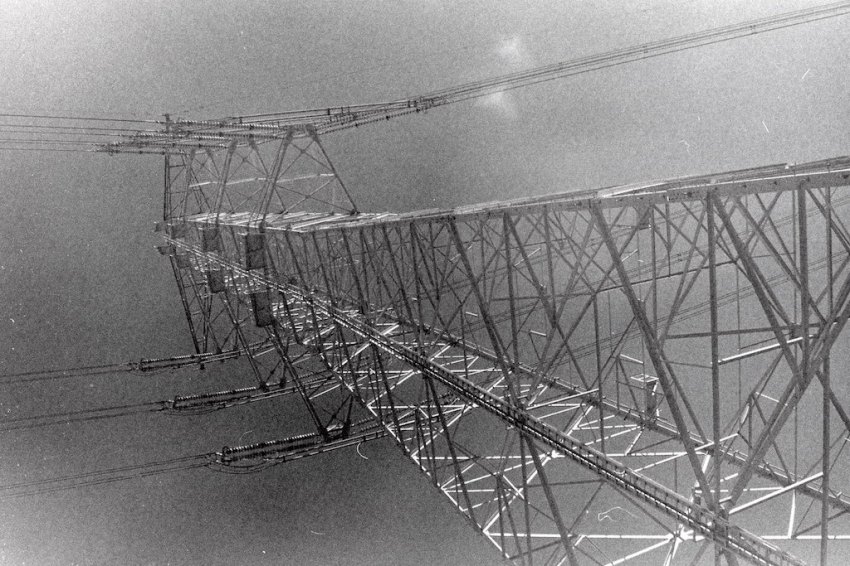 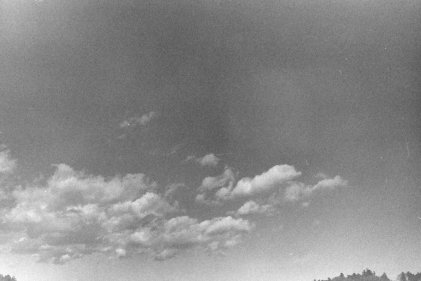 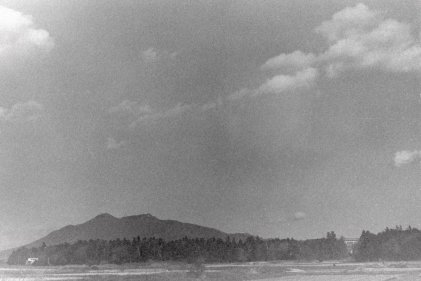 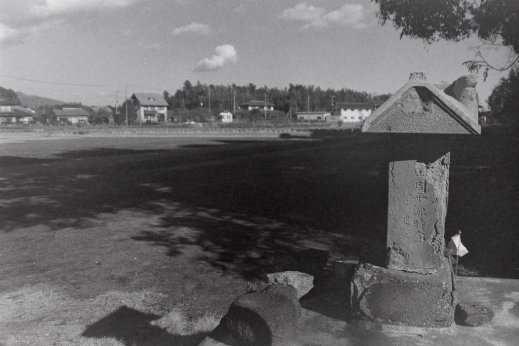 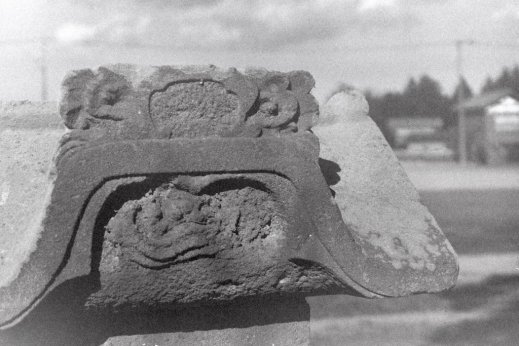 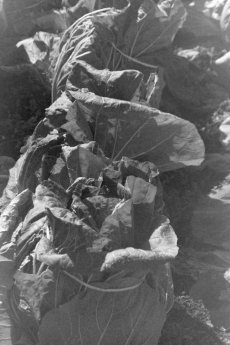 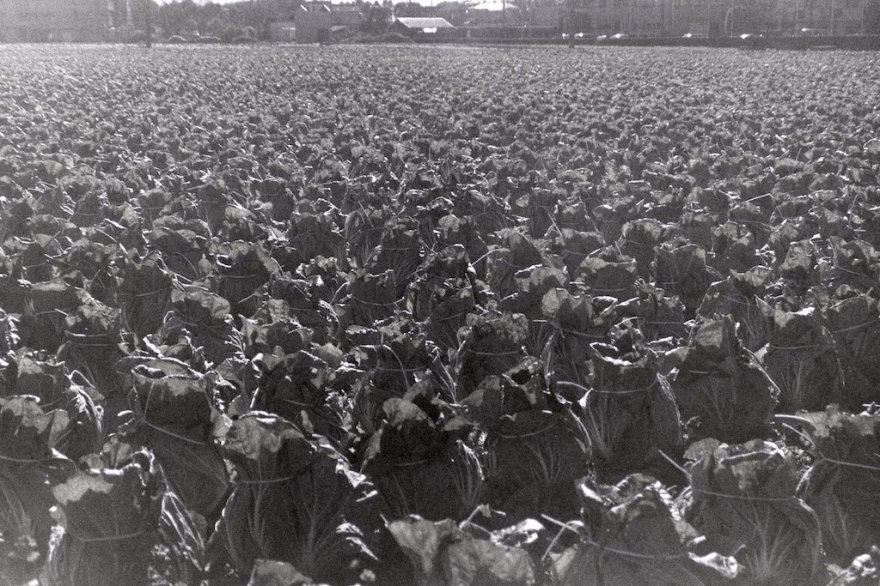 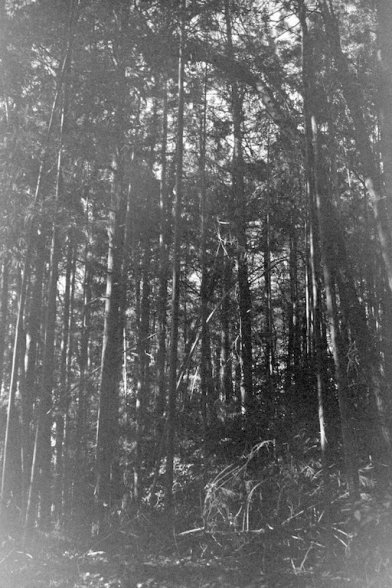 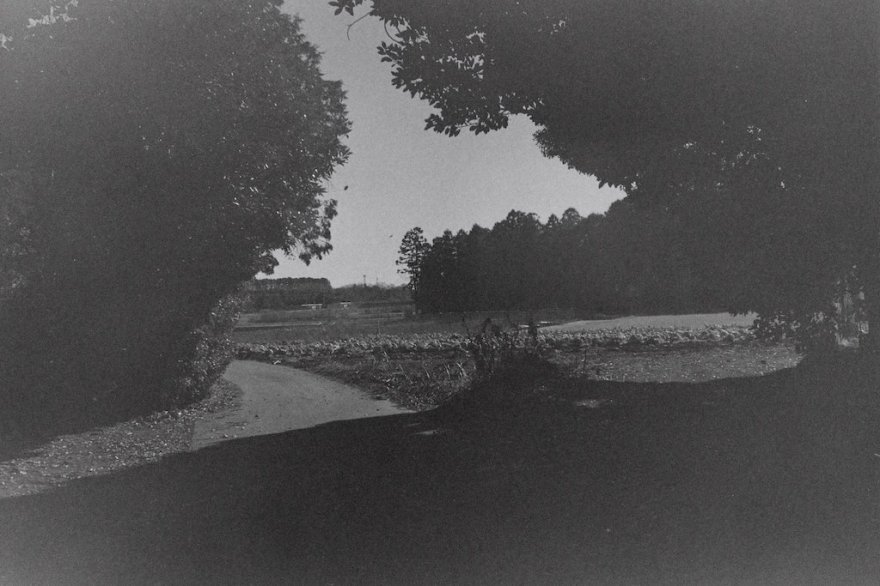 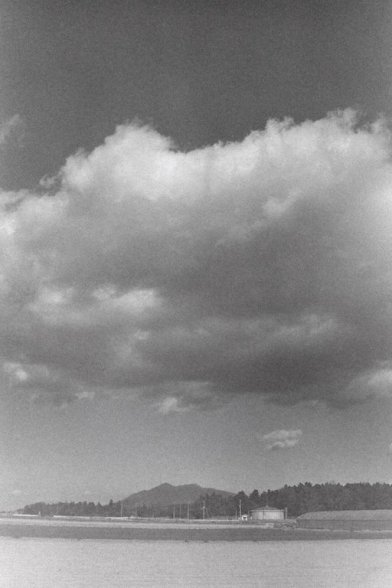 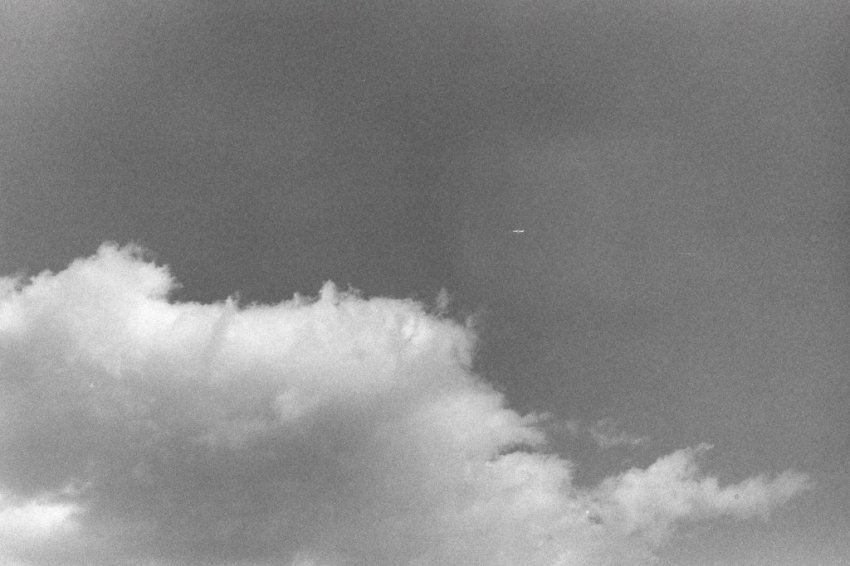 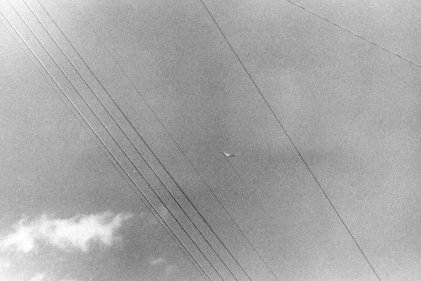 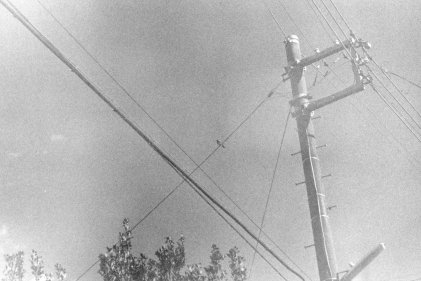 The film was interesting, but the camera was sharp and worth $3, but I probably won’t use it again and eventually it will go in another type of bin. It is just too bulky to keep in a bag for occasional use or impromptu shots.

And apparently my negative scanner adds the tag, “My Beautiful Picture” to the information. A bit annoying.