I took me ages to find anything on the net about this camera. It is in lists of Yashicas, but rarely with information or even a release date. Then finally, a snippet – 1986. Confirmed on this page. The only other website I found was this one in Japanese. 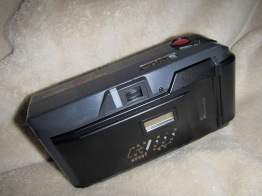 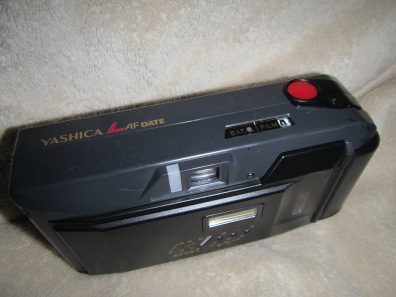 I can only add that the flash seems to be fully automatic because there is no switch for it. Unfortunately, the flash on my version did not seem to work at all. The film will load automatically, but it does not rewind without the switch on the bottom being moved. As for batteries it takes a CR2025. And that is all there is to tell.

I bought it for the name, Yashica. I assumed it would do the job. I popped in some Kentmere 400 that I had previously shot a couple of frames with on another camera. I finished the roll with this camera. The camera turns on with a slider on the front by the lens. That uncovers the lens. Everything seemed to work. If it was too dark or the subject was too close, the shutter did not fire.

So did it work. 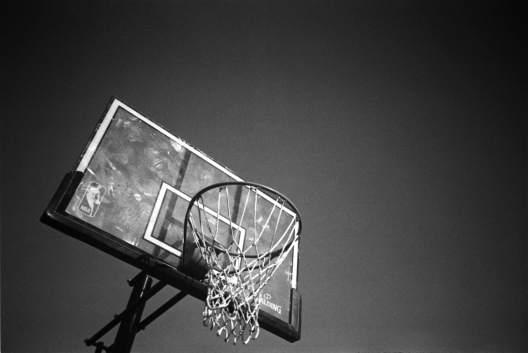 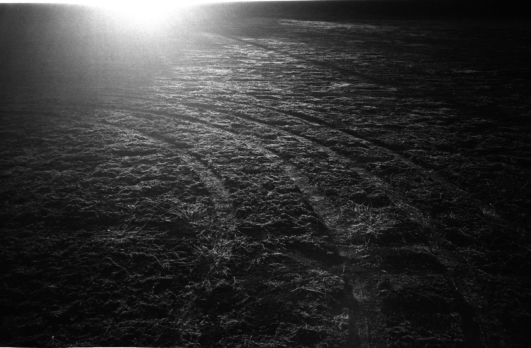 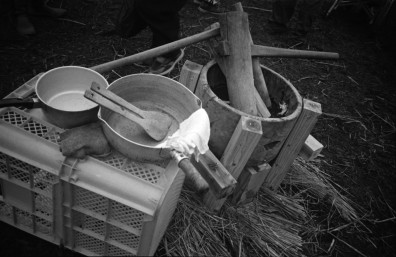 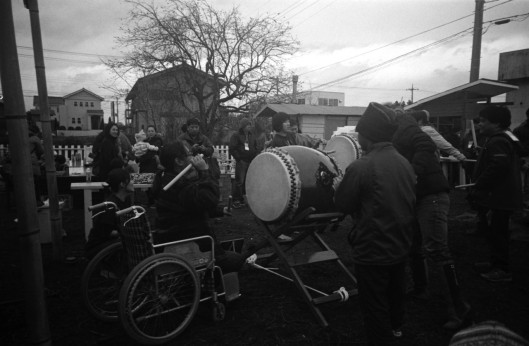 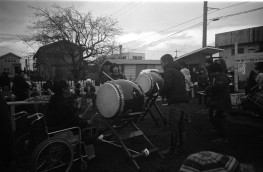 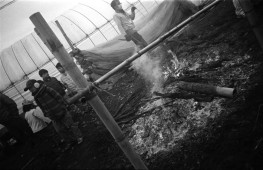 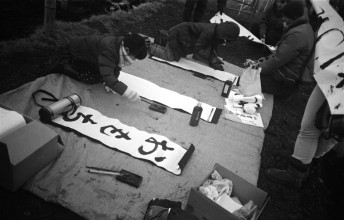 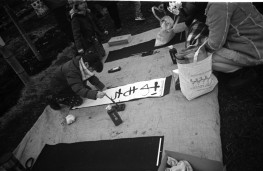 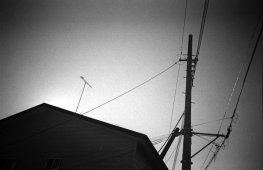 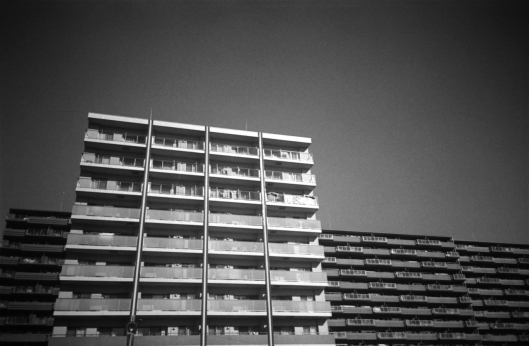 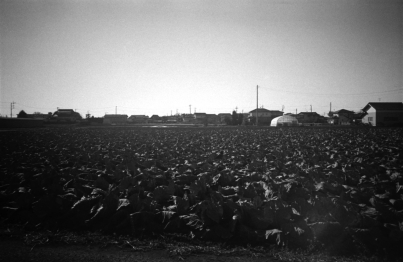 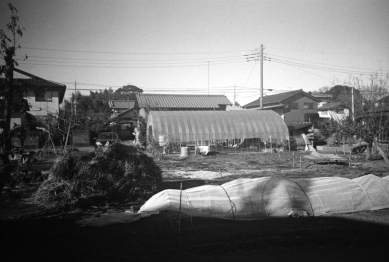 Heck yeah. It is really sharp actually and the film is nice too. I kept the camera in my bag for a week. Here you can see a few days in my life – school, a mochi festival, a trip to feed some ducks and the fields around my home.

So keep or sell – neither, I have sent the camera to a new friend in America. They have a Yashica blog which I enjoy. I thought they might like this camera to throw around and use for fun.

Addendum: They have now received the camera and have written about it here. 🙂