This is the cheap version of the Minolta Sweet that I have previously tried. It was originally released in 1999. In fact, I used the same lens on both cameras. The sweet had a yellow tint in the viewfinder, this one had the same issue to a lesser extent. 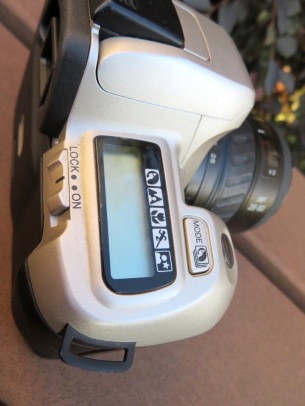 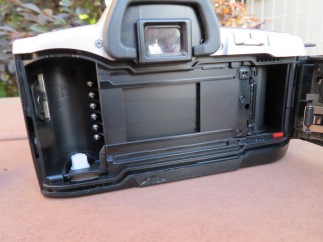 As you can see it has lots of names depending on where it was on sale. You can read all the technical details you want here and here. There are more names than functions available. There is absolutely nothing to this camera, so little that I am struggling to write anything. So this might be the shortest review I have ever given. In fact, here is my test roll. 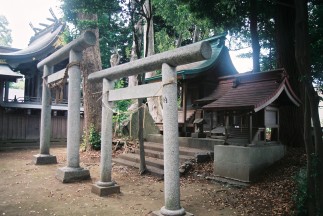 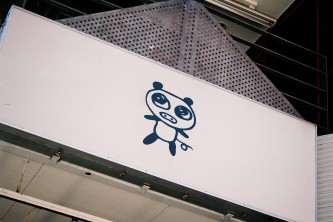 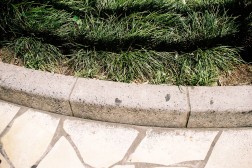 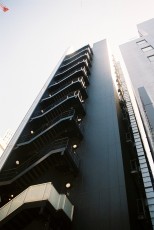 Well, that’s not too shabby, is it? They are all perfectly exposed, the lens was great. But still, I barely did anything other than press the shutter button. Many people on this review site have written exactly what I felt about this camera, it is a big point and shoot. There are no manual functions at all, just programs. In the end, I felt the resulting photos were a step up from a regular point and shoot, but the bulk of the camera, though not the weight, made it not worth carrying around.

Keep or sell: I gave it to a friend. I kind of wish I had kept the lens, though.