Though I am now in the UK, I still have a few cameras I tested in Japan to publish. This is a very Japanese style camera and Sugar Honey Ice Tea it is a fun one. It is a cat camera! I was going to make a video, but I don’t have a handy cat like this video.

It has a fixed aperture of f8 and one speed of 1/100th so very limited. And as you can see from the video, it has flashing lights and a super loud speaker. It was made to attract cats to look directly at it. It seems to have been released around 2010 as it is listed on Amazon.com with that date.

I saw it in a camera shop in Akihabara. When I asked to buy it the store guy said, “really?” and laughed. But could it actually attract cats? Luckily I was visiting a friend who had just got a gorgeous kitten, though it was very very tiny. I also tried it on a dog, a few people and a pokemon at the Pokemon Center Nihon Bashi. Here are the results. 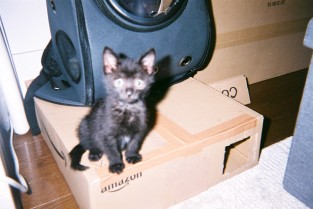 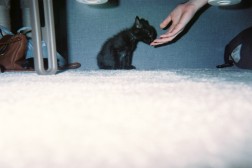 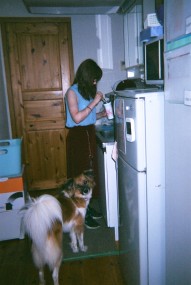 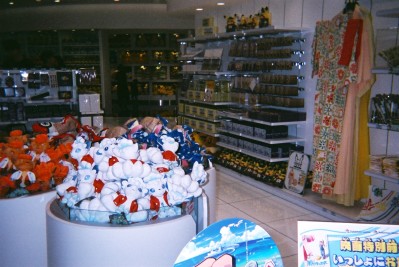 Well yes, it does attract cats, dogs, people, but not pokemon. The real animals and people were attracted for a short time until they wanted to smash the camera to get it to shut up. You can also see the flash really wasn’t very powerful. I did use some expired 400 asa film, but I would still expect better. Also, the minimum distance is about 1.5m which is a bit long for pet pictures.

Keep or sell: I know I will probably never see another one, but once listed on eBay it sold immediately. It was a little loud for me.