I found this 1978 camera in a junk bin for $5. I looked pretty clean, and the battery compartment was free of any residue. 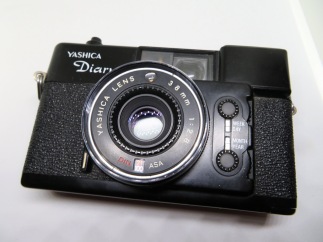 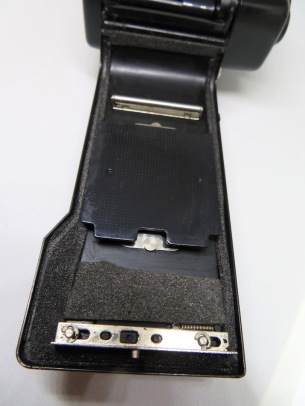 The seals were totally shot and fell apart on touch. I cleaned them off and put in some new foam. I think I used foam that was too thick, especially by the door latch. After I changed it, the door became harder to close and didn’t quite fit. I thought it would still be light-tight though.

The previous link I gave says quite rightly that the date dials stop at 1999, but starts at 1978 and she would use the date function again in 2078…in my dreams.

The flash on this example worked very well, it popped up when you push down on it. It is powered by two AA batteries, which also worked the meter. Inside the camera is a scale with a needle. If the needle is in a red zone then a red light comes on and the shutter will not fire. The ASA dial on the front moved very easily for a change and gives choices between 25-500 ASA. The Diary seemed a lot like the ME1, but with the addition of the date function and a flash. There were three cameras released at the same time, I have yet to find the third …the flasher.

Like the ME1 it is a zoned focusing camera. I put in a roll of fuji acros 100 and took some test shots. It is a shame this film is soon to be discontinued. 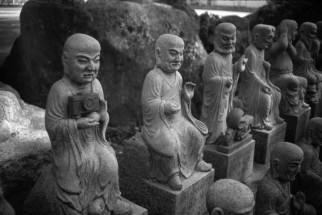 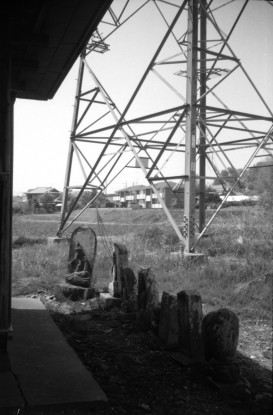 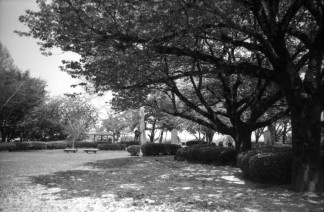 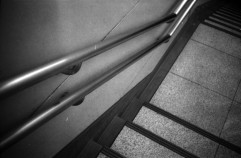 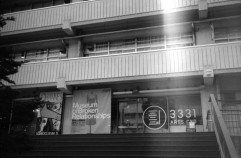 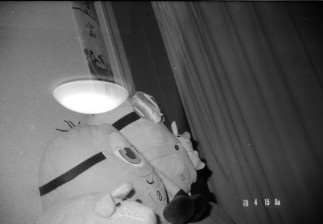 Well, apparently the foam was too thick and did cause light leaks. It will be an easy fix. A harder fix will be the film advance issue. This camera’s film advance did cock the shutter, but it will keep on winding if you so wish. I noticed this when I first loaded the film and remembered not to advance until I took a photo.

Keep or Sell: Already promised to a friend if they still want it.