This is a lucky camera. When I first started to look at it I could not find the battery compartment. Then I saw it under where the strap should go. It looked broken and had to be accessed by removing some screws. It seemed really impractical and I put it in my own junk bin. I was positive it was faulty. Then I was getting my recycling ready for collection and decided to take another look. I undid the screws and inserted a battery, nothing. I tried two more batteries, nada. I was about to give up but then thought, use the force…it does look like a Darth Vader camera after all. So I just willed it to work. Basically, I shook it and said, “work damn it” and it did. I am sure I knocked some dirt off a contact or something, but it fired up…flash included. 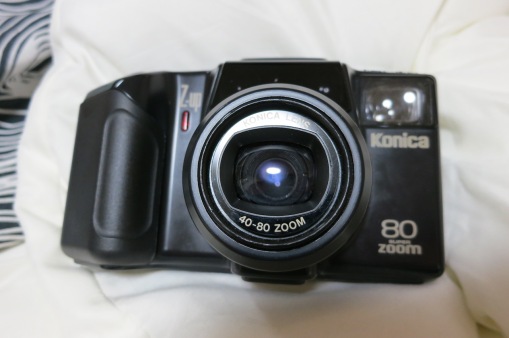 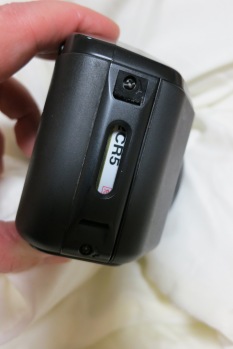 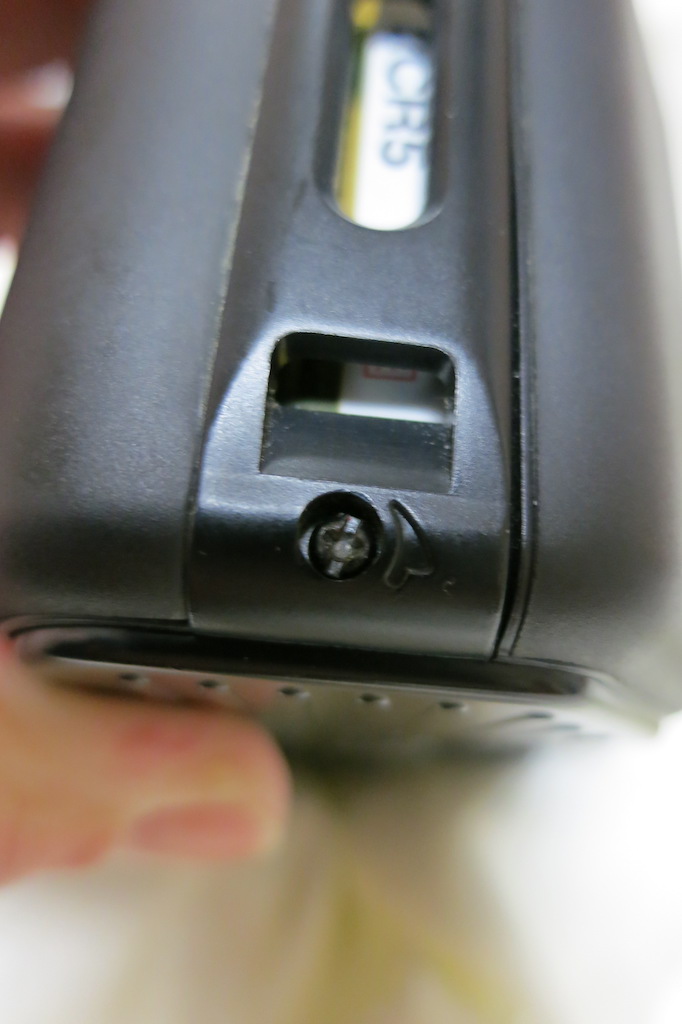 The only issue then was a hole on the top. When I looked for other photos of it online, I saw a flash ready light there. No biggie, I just covered it with black tape just in case of light leaks.

I think the Z-up 80 means zooms up to 80, a guess, but it seems a reasonable one. There doesn’t seem to be much on the net about it. I could only find something on the Amazon.jp site and a couple of Japanese sites. When translated the Amazon page said something like…

I also found this review, but wow another heavy duty camera. It doesn’t look like the others I have tried, but I hope it works just as well. I did find a manual in Japanese and here one in English for the RC version, I could not find the none RC version. While researching for this post I also saw some tagged photos on Instagram that were pretty cool and it made me wonder about the camera. It seems like it is more than a point and shoot. The manual tells about features such as multiple exposure and times exposure. I wish I had read it before using it, I seem to say that a lot. Now looking at the camera, I see the ME button on the data back.

But did it work? 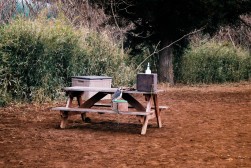 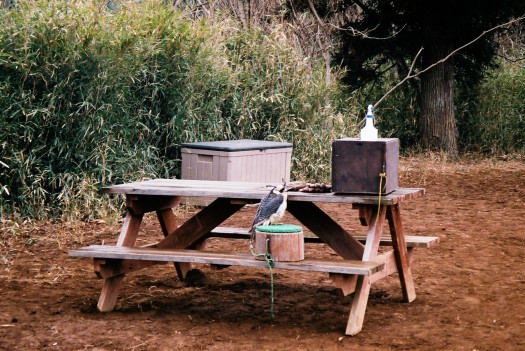 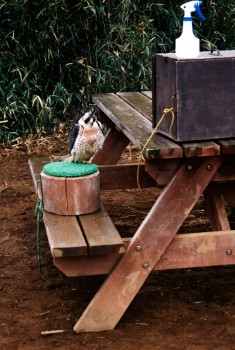 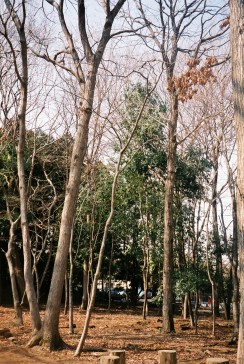 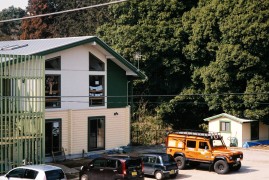 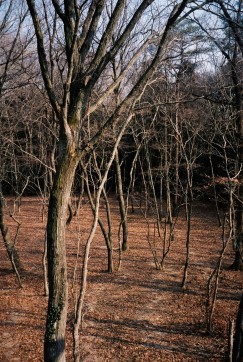 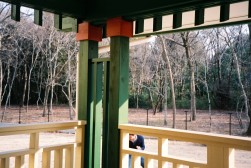 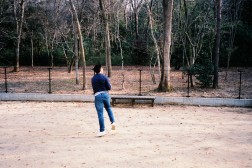 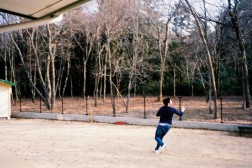 Yeap, sure did. It is super sharp, I even had to blur some faces. These are taken over a couple of days at work. I even tried a few action shots with the ball catching at full zoom. It was sharp at all zoom settings. I got a little carried away with photos of the lanner falcon, but it was the only camera I had on me at the time.

When you take a photo, the autofocus chooses a zone and illuminates it in the viewfinder. The symbols are the regular person, people, mountain. It was spot on each time. I love it, I want to keep it…it looks like Darth Vader…it is faulty after all…there is a hole on the top.

I will keep it for another roll at least, to try out the other functions.