While I was back in the UK I tried to visit the very few camera shops near my home. I went to one in Bradford and ended up buying this camera. The assistant was knowledgeable and we ended up having a nice chat. He said this camera was recently serviced and should work well. He was right. 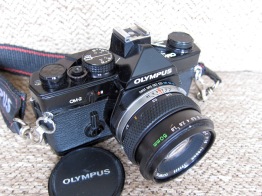 I simply love this camera. I had been looking out for one in junk bins, on eBay, but I never found one that was reasonably priced until I saw it in this shop. Whenever I read blogs of people talking about their favourite cameras, this is often mentioned. I have the OM1 and OM4, even the OM10, but I still wanted to try this one. It is small, functional, and just works. It was introduced in 1975 and has an automatic exposure system, apparently the first TTL. My version worked really well, I was pleased with exposure of all the shots I took. Here is a much better review than I could ever write by someone who loves it as much as I do. I had so much confidence in this camera that I took it and used it as my main camera when I went on holiday. Here are a few shots from the rolls I took. 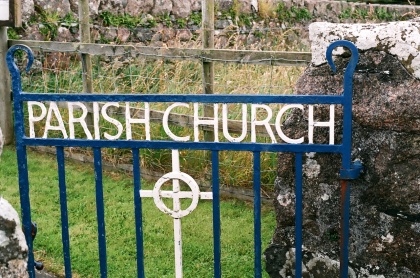 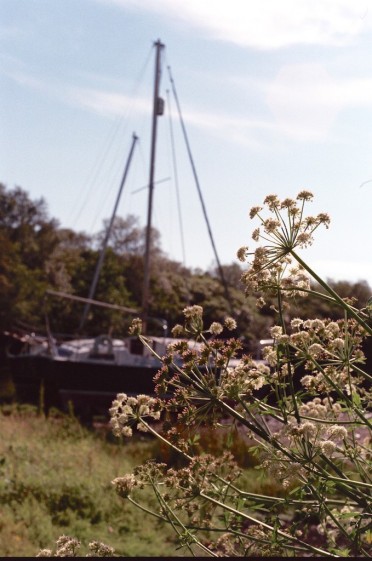 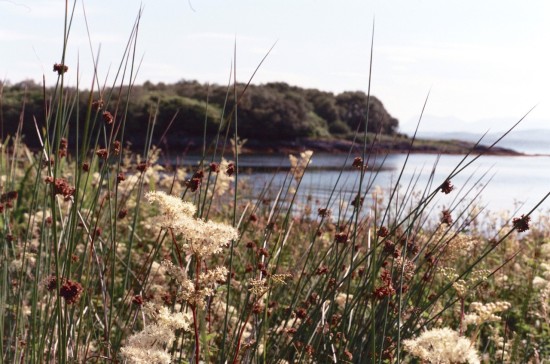 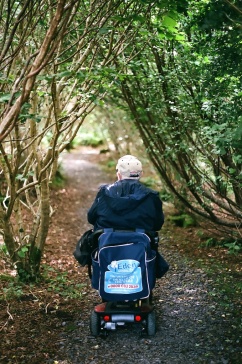 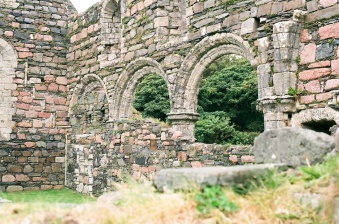 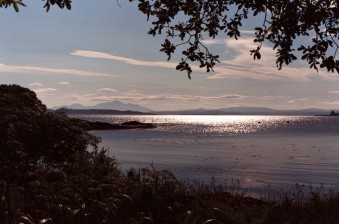 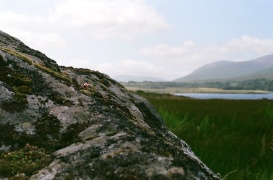 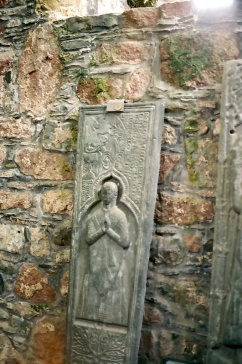 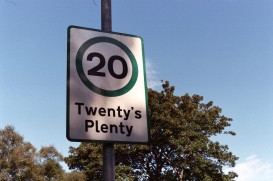 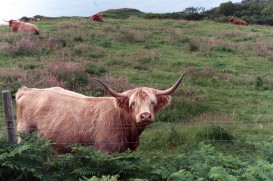 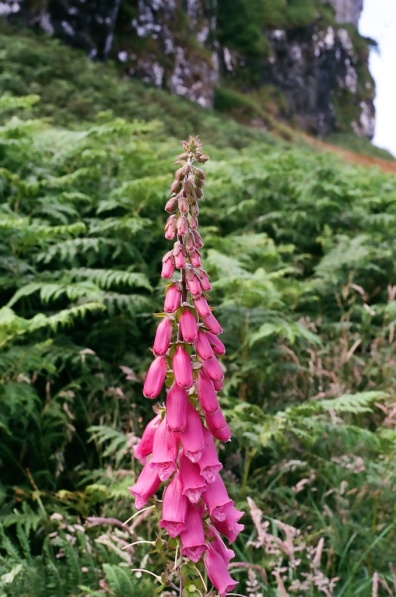 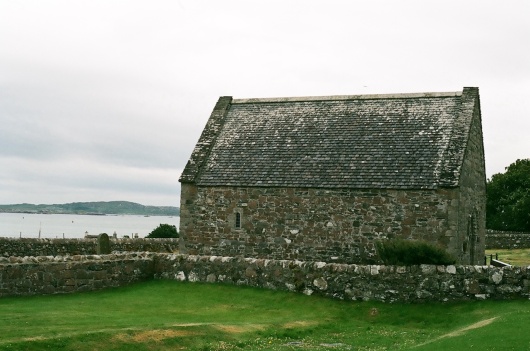 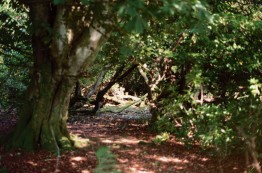 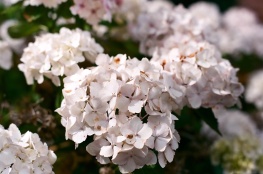 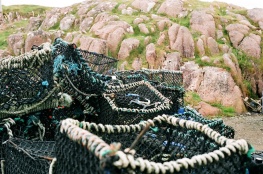 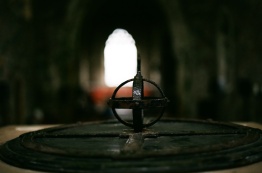 At some point in the future, I will start to sell some cameras, but not this one. I am not sure which I will keep this or the OM4. For now, I don’t have that dilemma.

Update: I sold this one due to unemployment and the fact it sat on my shelf for a while. I also prefer the Contax 137 MA.