I found it a bit tricky to find details about this camera on the net. There are many different Olympus cameras that are similar in name and function. This one has another version called the 120TC. Most of the links go to sellers who just say it works without any details. The website camera-wiki.org just states that it is from 1994 and that is it. Even the Olympus homepage doesn’t state more than that. The only technical details I could find were in German. Popular camera then. 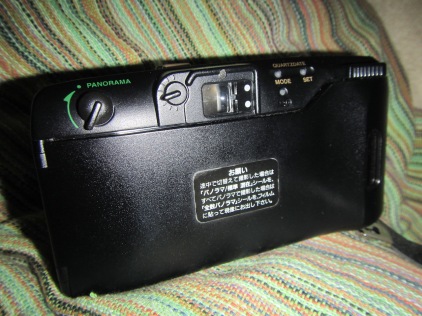 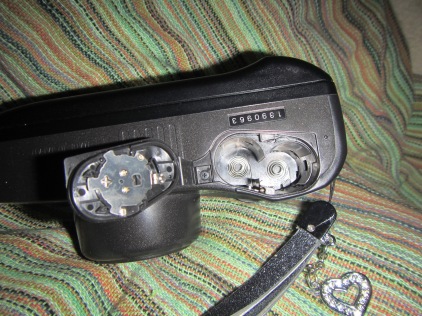 Ok so here is what I know. You turn it on by pulling out the flash. Of course having ‘zoom’ in the title means it has a great zoom, 35-120mm range. It has a number of modes such as spot metering, night scene, continuous shooting, as well as various flash modes. You can lock the focusing, so subjects should be sharp even when not in the centre of the frame. Lastly it has a camera-shake warning when shooting in low light. I put in the two CR123 batteries it needed and got to using it.

I thought it felt comfortable to hold, it was slightly heavy given the type of camera it is. The lens is covered when it is turned off so it is perfect to just throw it in a bag, which is what I did.

Here is my test roll from around Japan. 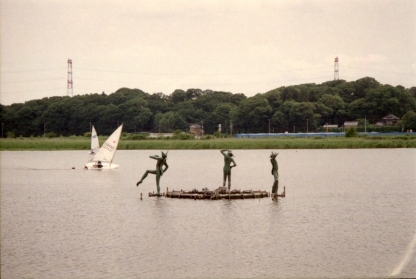 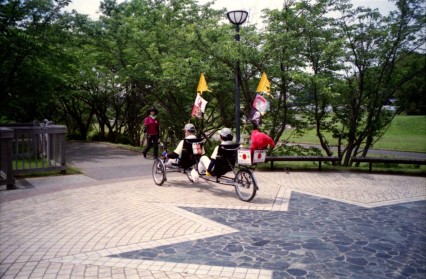 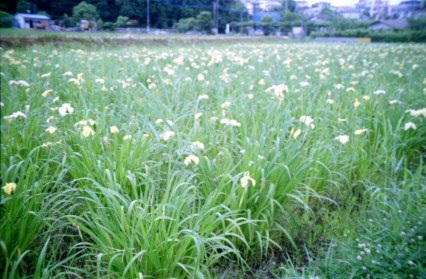 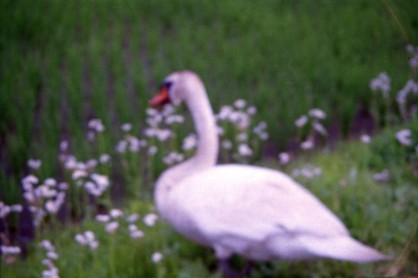 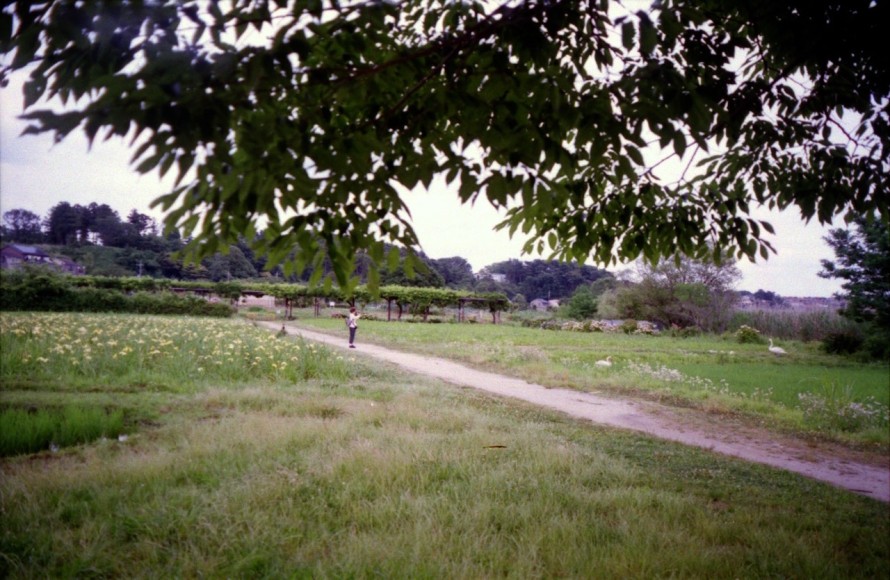 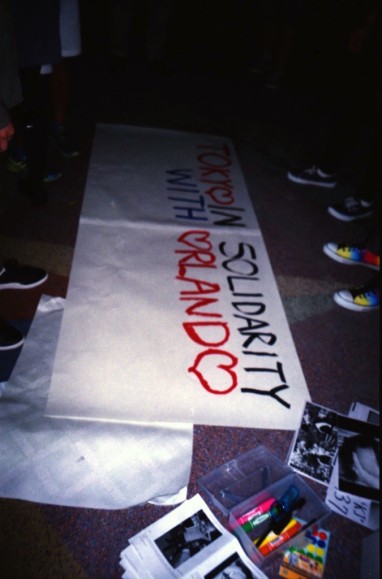 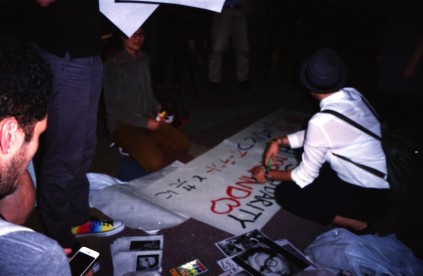 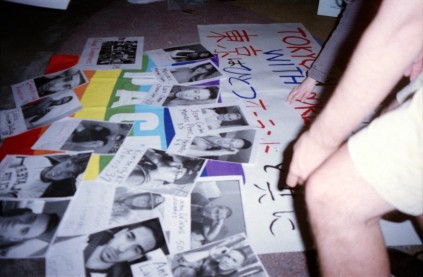 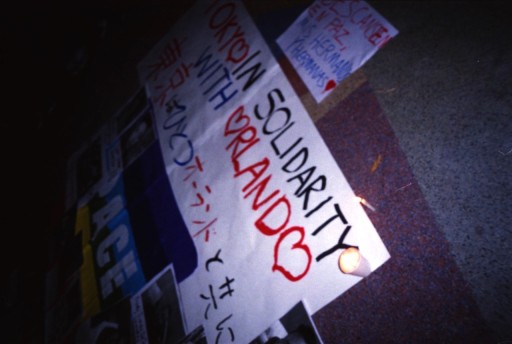 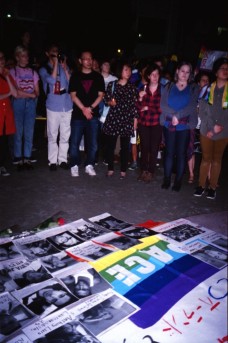 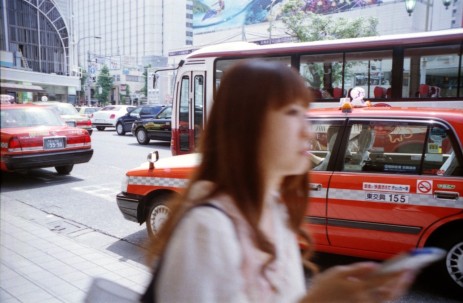 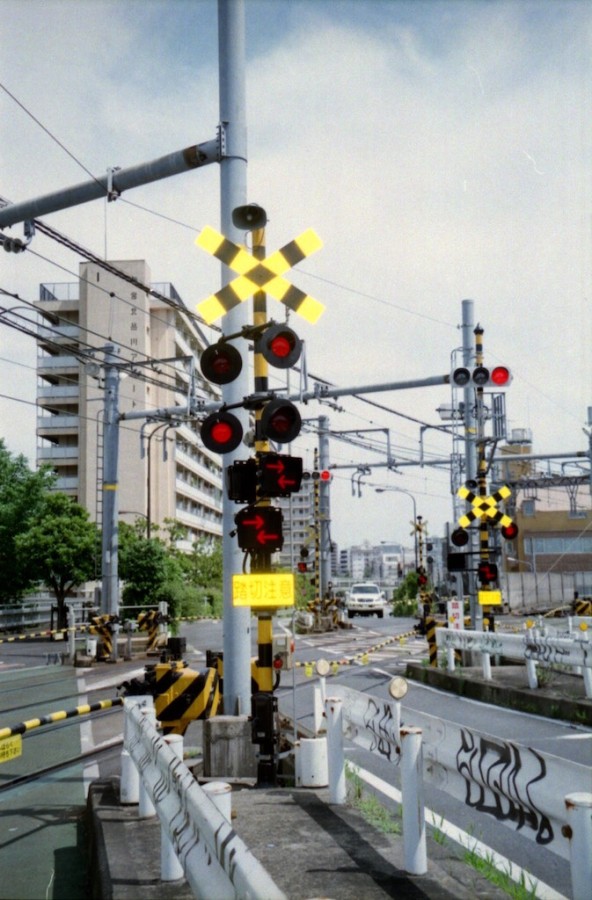 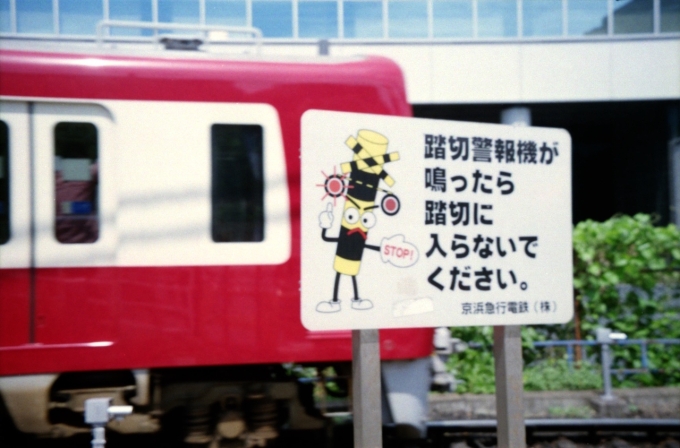 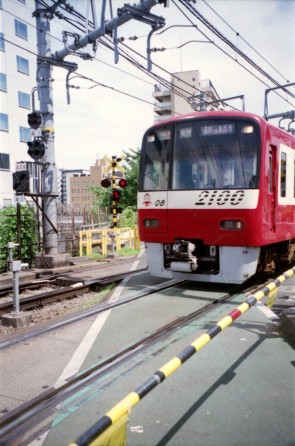 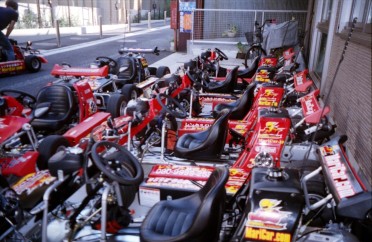 I found the focusing on this particular camera was a bit hit and miss. When it hit…then it was great. You can pick this camera up very cheaply and I think as a $5 camera it is fine. It is weather resistant so you can throw it in a bag on a rainy day for some street photography without worrying about it too much.

As for my photos it seemed to cope with the night shots for the Orlando Vigil in Tokyo very well, and was fairly discreet. At the opposite end of the spectrum it also coped with the panning of Mario Karts, which I highly recommend to try out in Tokyo if you get the chance.

Keep or Sell, definitely not keep, but due to the issues with focusing I am not sure I am comfortable selling this one. So it might go in another bin.